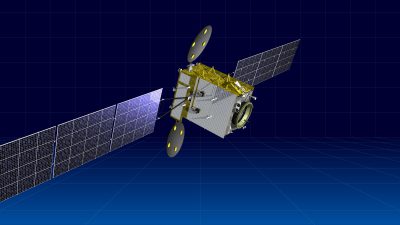 KazSat-3 satellite is the third communications satellite for JSC KazSat on behalf of the Kazakh Space Agency Kazcosmos from Kazachstan. The satellite was preceded by two previous KazSat spacecraft, KazSat-1 launched in 2006 carrying 12 Ku-Band transponders and KazSat-2 in 2011 featuring 16 Ku-Band transponders. KazSat-1 partial contact was lost in July 2008 and completely in October 2008.

KazSat-3 satellite had a launch mass of  nearly 1,900 Kilograms and was designed for services of telecommunications, television broadcasting and high-speed Internet access in Kazakhstan and neighboring countries. The spacecraft is developed and produced under the contract with the Republican Centre of Space Communication within the project of creating a republican national telecommunications and broadcasting space system.

The satellite was launched on April 28th, 2014 on a Proton M carrier rocket operated by launch operator ILS from Cosmodrome Baikonur launch site in Kazakhstan. 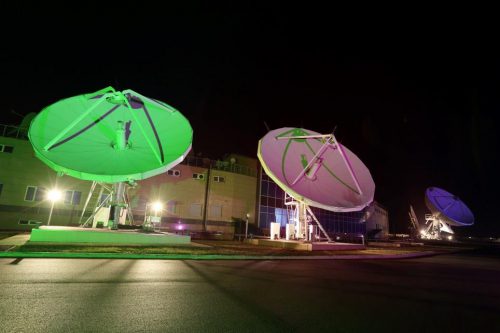 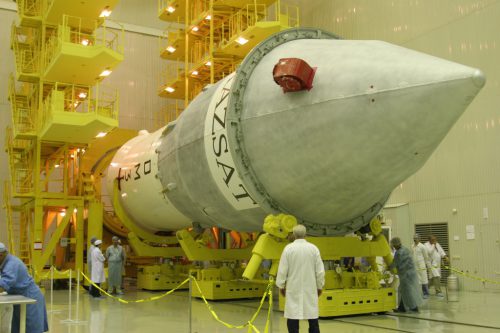 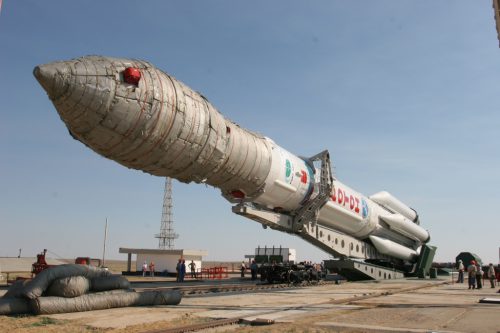 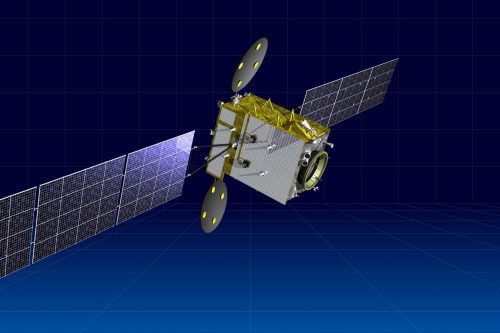