The Intelsat-16 (IS-16) satellite was manufactured by Orbital Sciences Corp. (Orbital ATK – Northrop Grumman) for satellite operator Intelsat to provide Direct-To-Home (DTH) transponder capacity for DirecTV subsidiaries. IS-16 will provide in-orbit backup and additional transponder Longitude or coverage for both Brazil and Mexico. The payload is designed to provide 24 Ku band transponders over Brazil for SKY Brazil at 43° West Longitude or capacity coverage over Mexico and Gulf of Mexico regions at 58° West Longitude. In 2006 SKY Brazil was merged with DirecTV Brazil and in 2015 Telecom giant and US-based AT&T acquired DirecTV with its subsidiaries.

To support the mission, the satellite employs Orbital’s Star-2.4 Bus providing up to 5 kW of payload power. The spacecraft features two 2.3 m deployable reflectors and one 1.2 m super-elliptical, deck-mounted antenna.

In early 2006 PanAmSat ordered long lead items for a back-up satellite for PAS-11, which was called PAS-11R. In May 2007 satellite operator Intelsat acquired PanAmSat and confirmed the contract for the satellite to be completed in 2008 and PAS-11R was named Intelsat-16.

Intelsat-16 was to be launched on the Zenit-3SLB-Vehicle originally ordered for Intelsat-11, but on February 12th2010 the satellite was rebooked for a Proton-M Briz-M launch conducted by launch operator ILS. 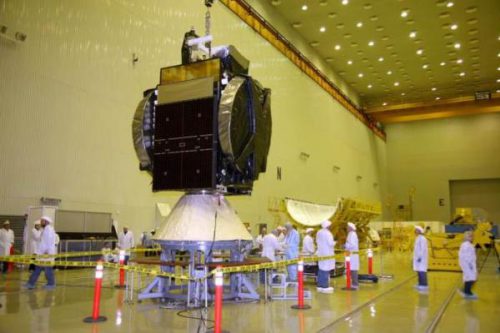 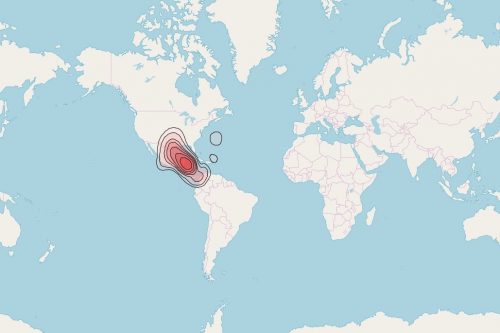