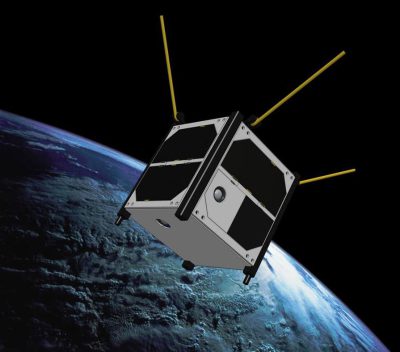 ArduSat-1 (Arduino Satellite) and Ardusat-X are two 1U CubeSats, whose mission is to provide a platform on which students and DIY space enthusiasts may design and run their own space-based Arduino experiments. The satellites have built as a crowd-funded project by NanoSatisfi, Inc. which is now Spire Global.

In November 19th 2013 both ArduSat-1 and ArduSat-X were successfully released from the Japanese Kibō Experiment Module of the ISS and quickly started transmitting data to Spire servers.

The two ArduSats CubeSats were launched aboard of a HTV (H2 Transfer Vehicle) or Kounotori, on a H-IIB rocket operated by launch operator MHI from Japan. 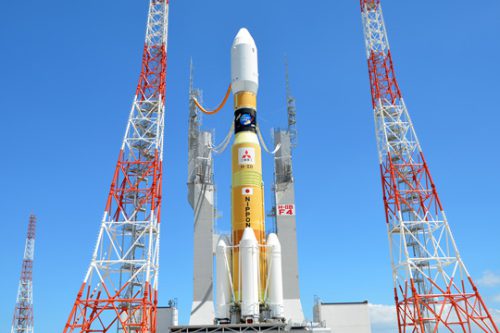 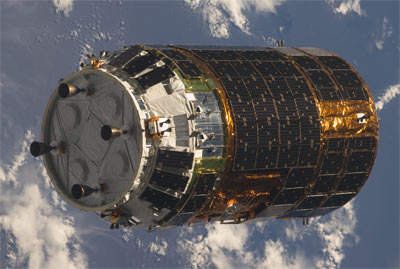 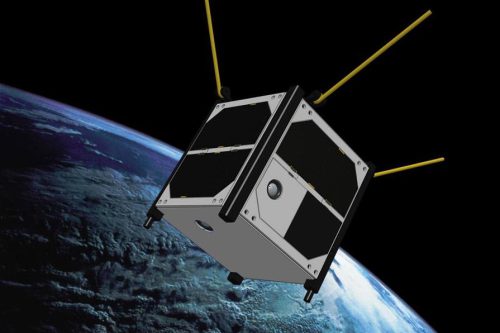