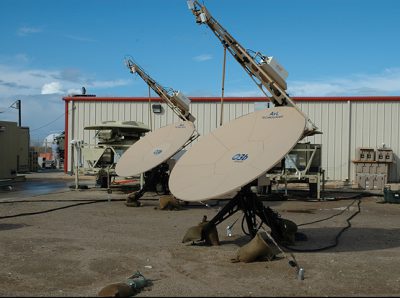 AvL’s family of MEO tracking Ka-band earth station antennas were developed to operate with O3b Networks and offer reflector sizes of 0.85m, 1.2m and 2.4m with additional sizes in development. These transportable antenna systems enable users to realize the benefits of high throughput, low latency MEO technology with the ability to move and rapidly deploy a MEO network’s capabilities. The transportable terminal antenna system is designed to be transported in durable transit cases and to be set up and on-the-air within two hours. 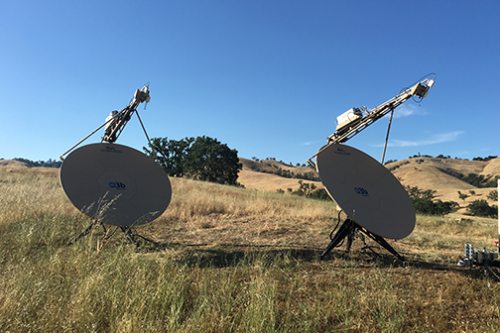 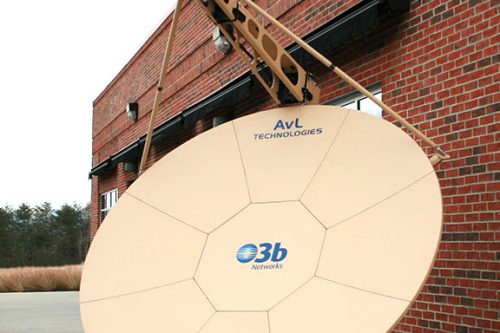 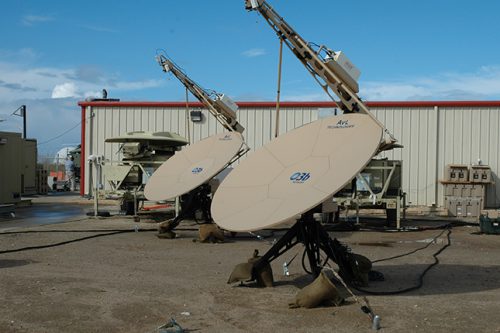