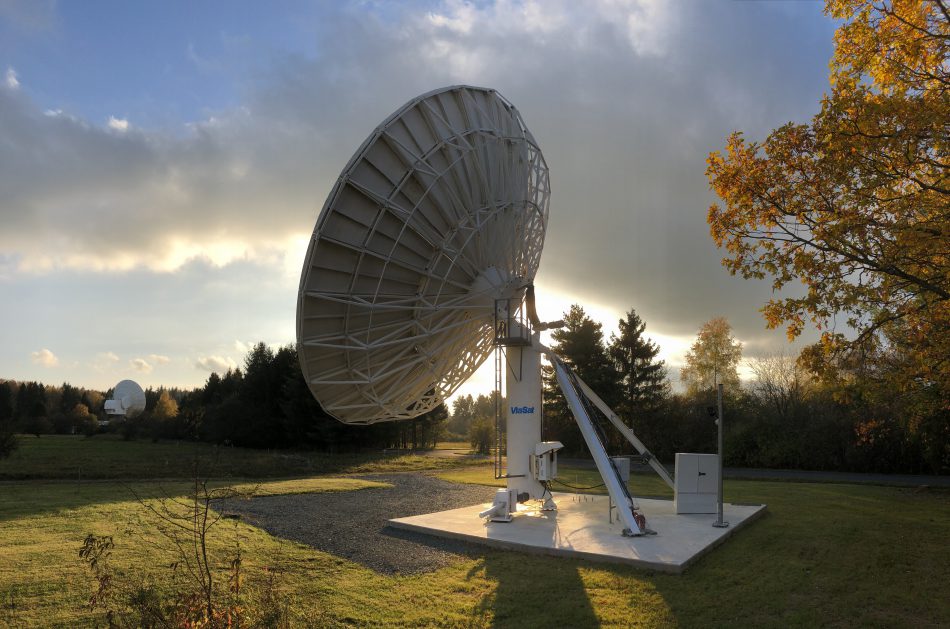 Skybrokers delivered and installed its second largest antenna in history, an used and refurbished ViaSat 11.3m Earth Station Antenna at Media Broadcast Satellite Teleport in Usingen, Germany. The installation was successfully performed by a three member project and installation team and took 3 weeks in July 2017.

In mid-2015, Media Broadcast, GmbH outsourced the operation of the Earth Station and the entire satellite business to its own subsidiary, Media Broadcast Satellite, GmbH. that became independent In 2016. 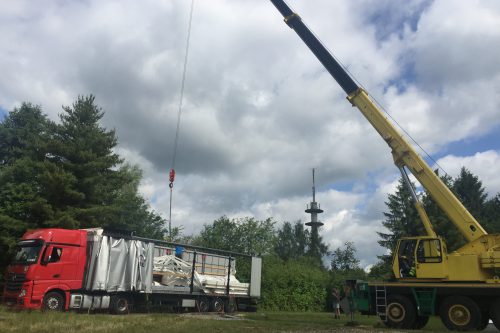 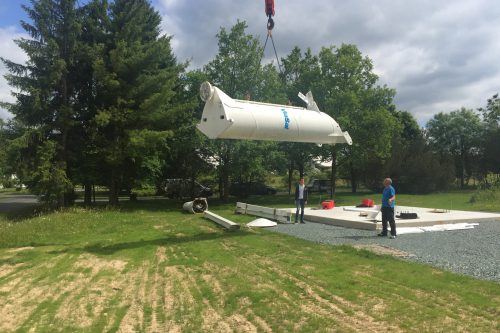 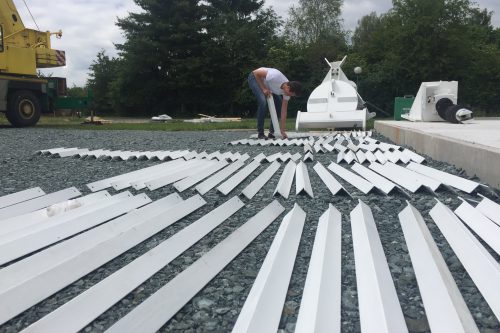 Preparing the parts for assembly. 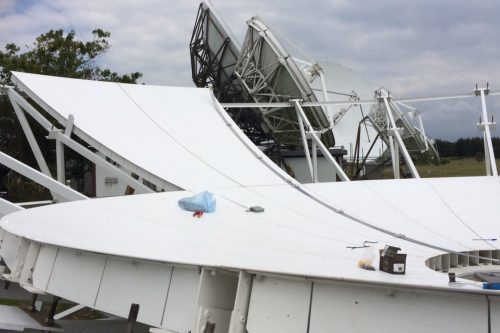 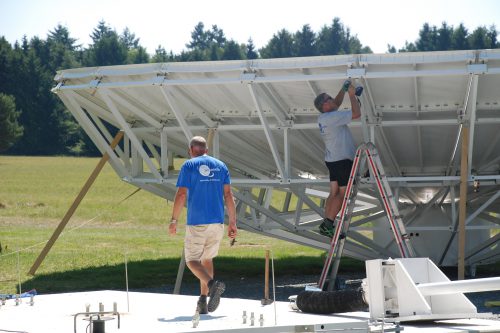 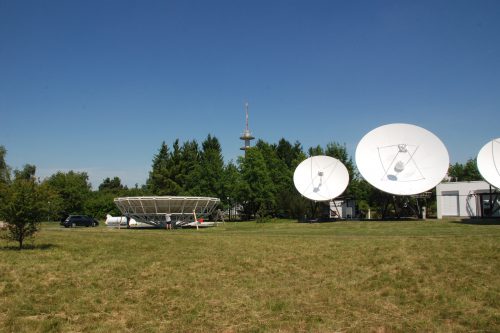 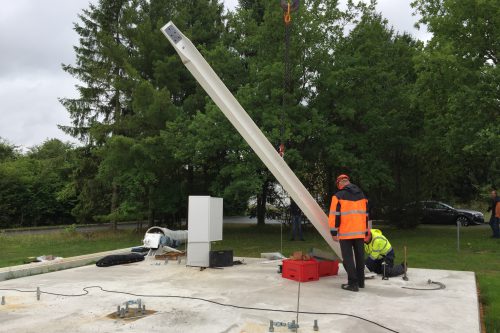 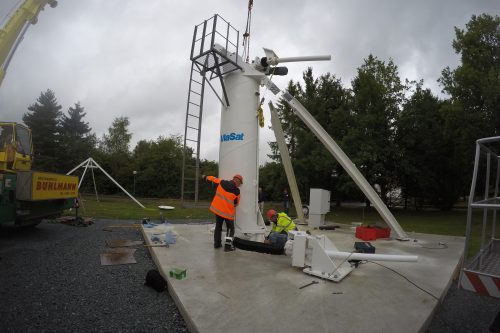 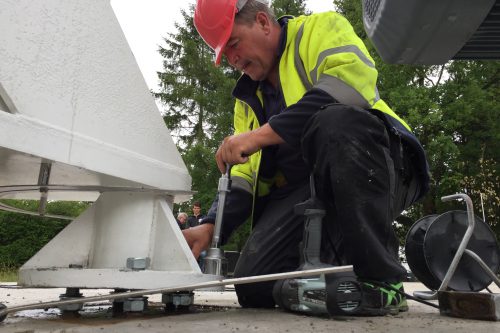 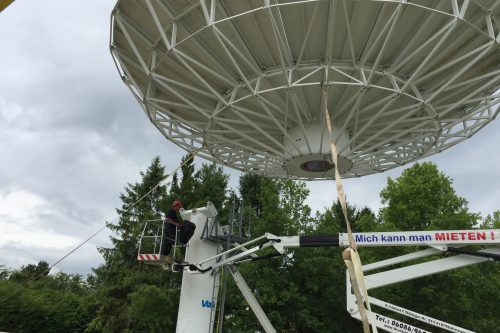 Main reflector lifting on the Pedestal. 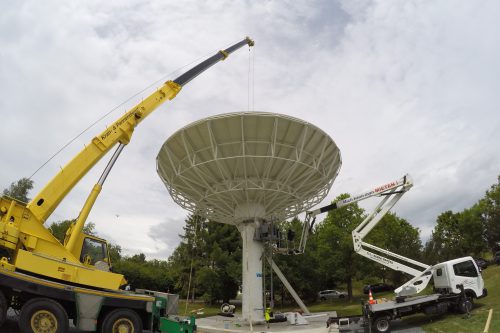 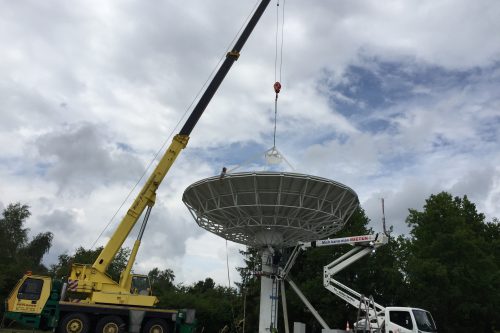 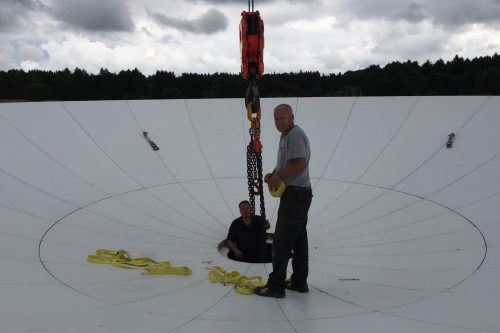 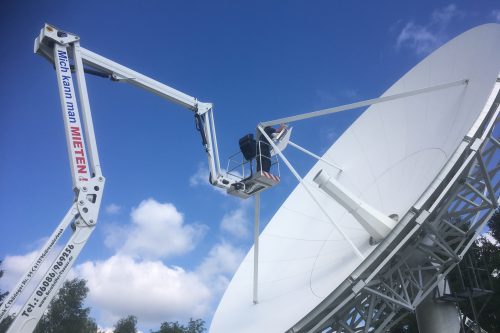 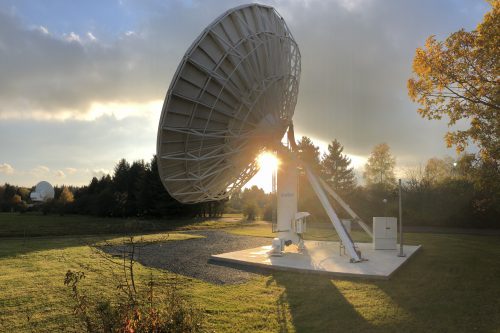 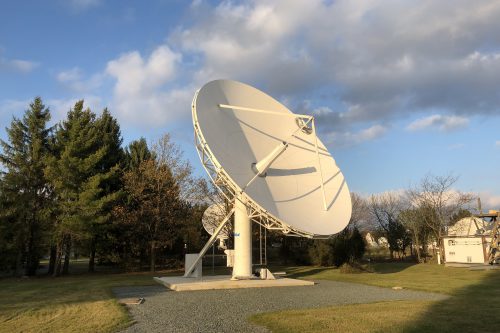