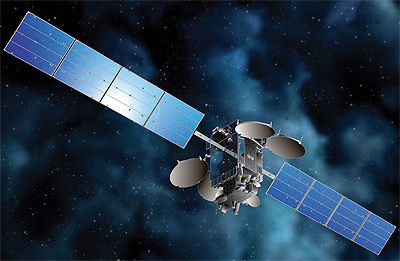 In February 2015, satellite operators Intelsat and Azercosmos OJSCo. Jointly own the Intelsat-38/Azercosmos-2 at the 45° East orbital position. The two companies closely collaborated on the design of the satellite and leverage their respective strengths and capabilities during the manufacturing and operational phases of development.

The new satellite provided continuity of service for the Intelsat IS-12 satellite currently stationed at 45° East, an orbital location which hosts Direct-to-Home (DTH) platforms and provides connectivity for corporate network services in Africa. The new Intelsat-38 satellite will also provide services across Central and Eastern Europe, Asia and Africa.

For Azercosmos, the new satellite offers enhanced capacity, coverage and service offerings to support the growing demands in the region for DTH, government and network services currently supported by Azerspace-1.

Azerspace-2/Intelsat-38 satellite, was launched on September 25th 2018 by launch operator Arianespace on an Ariane 5ECA launcher. The satellite, built by Space Systems/Loral (SS/L), is equipped with 35 transponders in Ku-band to to provide broadband and broadcast services to customers in Europe, the Middle-East, Sub-Saharan Africa, and Central and South Asia. 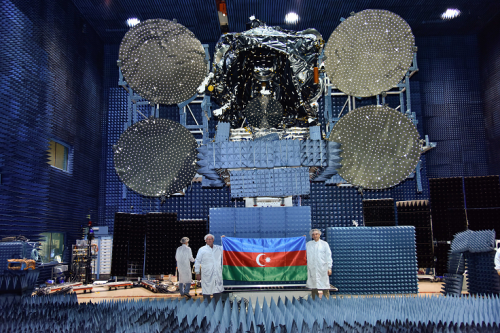 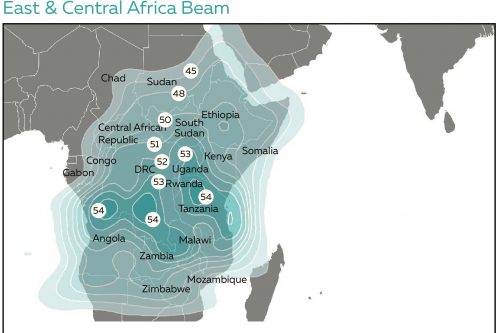 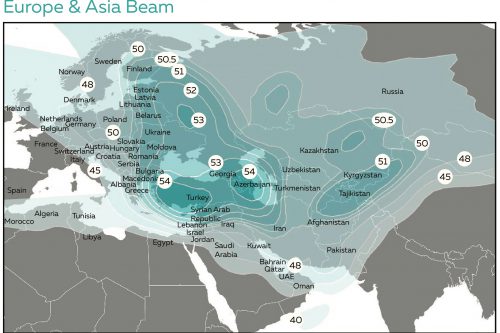 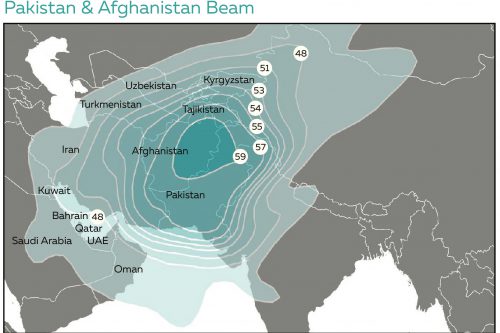 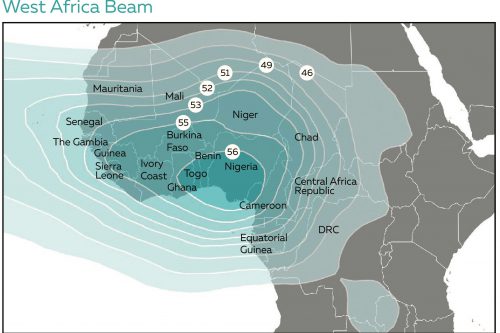 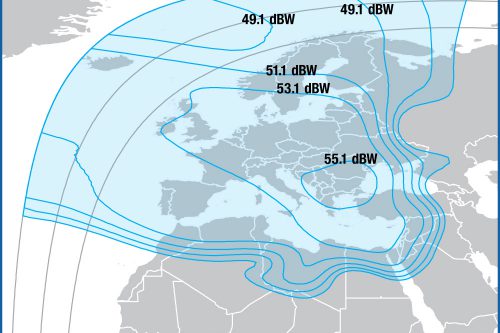 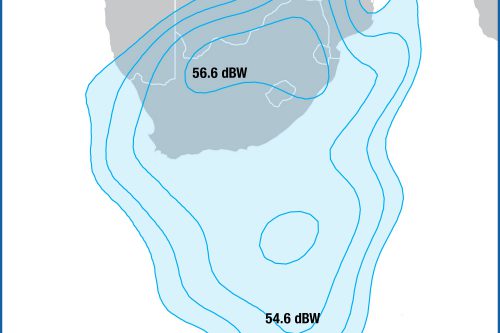 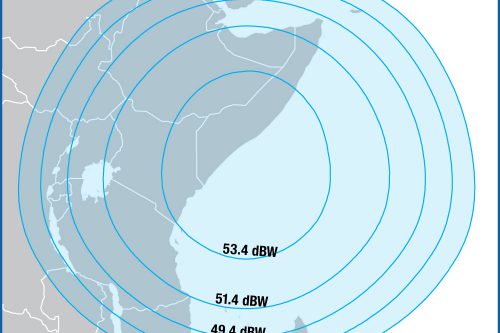