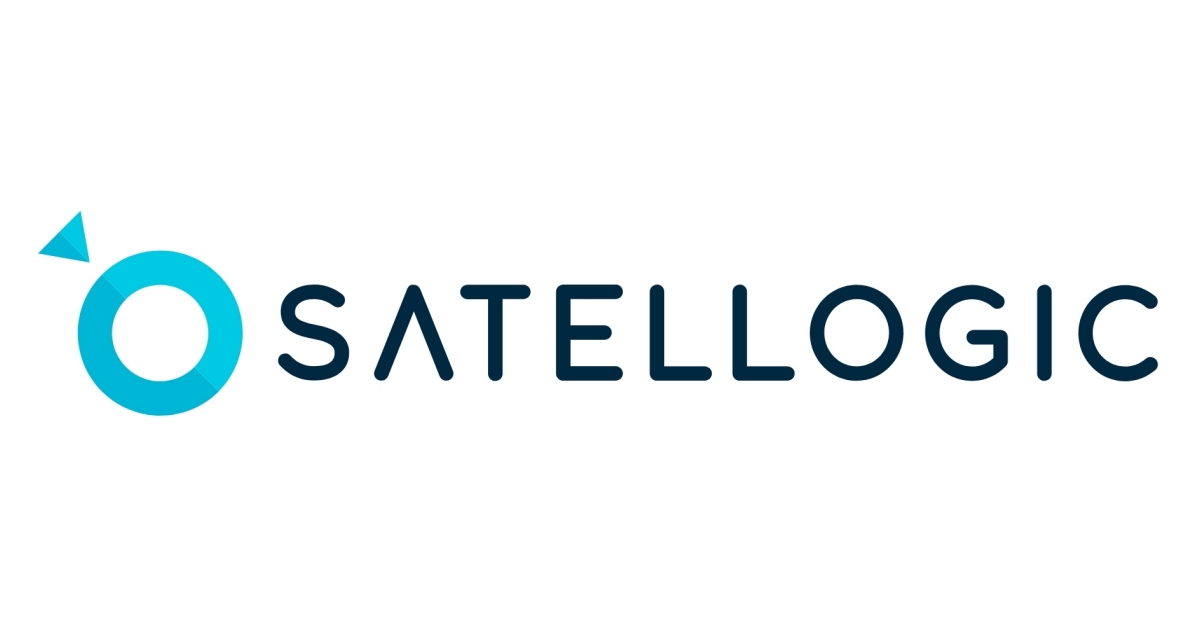 Satellogic is a space company that builds and operates the first scalable, fully automated high-resolution Earth Observation satellite constellation in Low Earth Orbit (LEO). The platform, Aleph-1, consists of 300 spacecrafts and will have the ability to remap the entire planet at both high-frequency and high-resolution, providing accessible and affordable solutions for customers.

Satellogic’s current fleet can cover an area of more than 1.5 million square miles, or 4 million square kilometers, per day with high-resolution imagery.

The company was founded in 2010 by CEO Emiliano Kargieman and CTO Gerardo Richarte and is headquartered in Buenos Aires, Argentina. Kargieman and Richarte both served in Managing Director positions in Security and Technology companies prior to start Satellogic.

In October 2011 Satellogic developed the first prototypes CubeBug-1 and CubeBug-2, Argentina’s first Nano-satellites, sponsored by Argentinian Ministry of Science, Technology and Productive Innovation. In March 2012 the prototypes were tested and in 2013 the satellites were launched. A third prototype CubeSat (BugSat-1) with camera was launched on June 19th 2014. All prototype satellite served as technology tests and demonstrations for the ÑuSat satellites that will form the Aleph-1 constellation.

In September 2019 Satellogic closed a deal to provide dedicated satellite services to  ABDAS, a Chinese Data Science company for observation of sites within China’s Henan province when the satellites are passing overhead.

In December 2019 the company raised another 50 million USD to help it scale up its satellite constellation. The new funding came from a mix of new and existing investors. Two existing investors, Chinese company Tencent and Brazilian fund Pitanga, contributed about 40% of the funding. The rest came from new investors, including IDB Lab, the “innovation laboratory” of the Inter-American Development Bank.

On November 6th 2020, the first 10 commercial ÑuSat satellites were launched with a Long March 4B rocket operated by CGWIC from the Taiyuan Satellite Launch Center in China. The satellites were nicknamed for 10 pioneering women in science, technology, engineering and mathematics. CGWIC had been contracted by Satellogic to launch in total 90 CubeSats for the company.

On September 3rd 2020 the company launched their new spacecraft, ÑuSat-6. The mission allowed Satellogic to test sub-meter imaging technology. The satellite was launched with a Vega launcher, operated by Arianespace from the Guiana Space Center via a launch procured by Spaceflight, Inc.

In December 2021 the company announced the built of a 57,000 sq ft (4,700m2) satellite manufacturing facility in The Netherlands, the largest facility to date. The new facility will be located close to Rotterdam and The Hague. The location was chosen strategically due to the availability of skilled workers and logistics infrastructure.

Production is expected to commence during the second quarter of 2022. Satellogic expects the facility to reach production capacity of 25 satellites per quarter by Q3 2023.