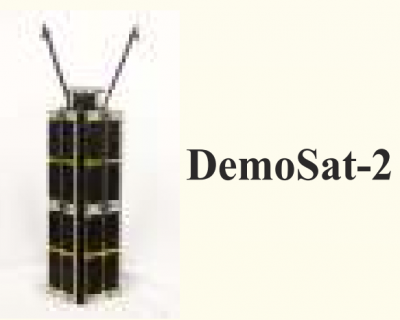 The DemoSat-2 satellite s a 3U CubeSat by satellite manufacturer and operator Astranis to perform an UHF radio test for Astranis planned small GEO communications satellites.

The cubesat serves as a pathfinder for the technology to be used on Astranis’ planned small GEO communications satellites. It carries an early prototype of their software-defined UHF radio technology. The mission demonstrated streaming HD videos up to the spacecraft, processed in real-time by the digital payload and then sent back down again to the ground station in Alaska.

The DemoSat-2 satellite was launched in 12 January 2018 as a piggy-back payload on a PSLV-XL rocket operated by ISRO from the Satish Dhawan Space Center in India. 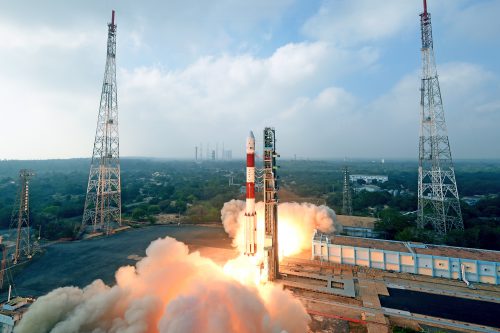 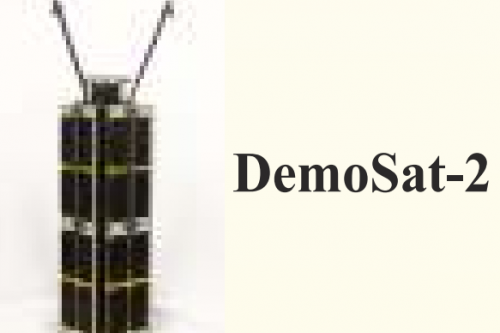