Express-AMU3 at 96° East satellite was launched on December 13th 2021 in a paired launch with Express-AMU7 spacecraft. Both satellites were launched on a Proton M rocket operated by launch operator ILS from the Baikonur launch site in Kazachstan.

The Express-AMU3 satellite is replacing the aging Express-AM33 and will be positioned in the geostationary orbit (GEO) at 96° East, intended for stationary and mobile communication services, digital television and radio broadcasting, data transmission, as well as high-speed Internet access. 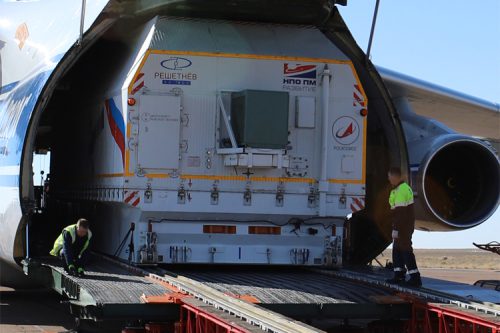 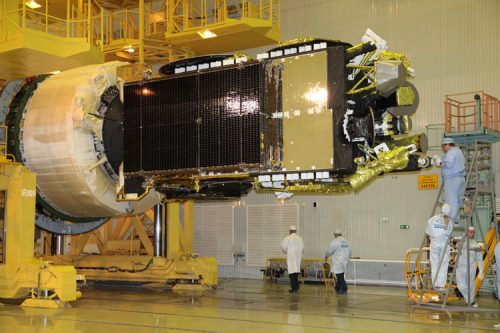 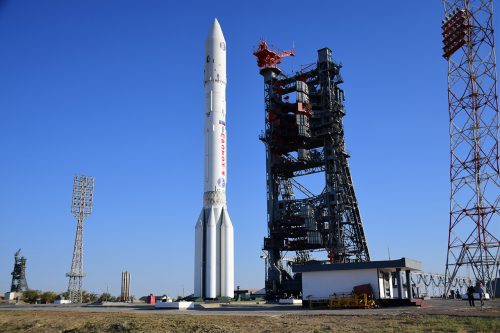