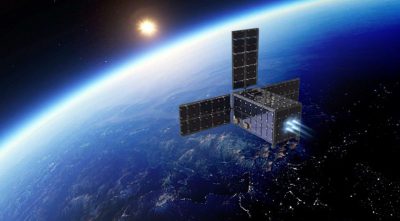 The GSAT-7A satellite was the 35th Indian Communication satellite dedicated for the Indian Military, built by ISRO. GSAT-7A Spacecraft is configured on ISRO’s standard I-2000 Kg (I-2K) Bus. The satellite has a in-orbit lifespan of 8 years and is built to provide communication capability to the users in Ku-band over the Indian region.

The satellite had a lift-off mass of 2,250kgs and was launched on ISRO’s GSLV Mk.II-D1 launch vehicle on December 19th, 2018 from the Satish Dhawan Space Centre (Sriharikota) launch base in India. 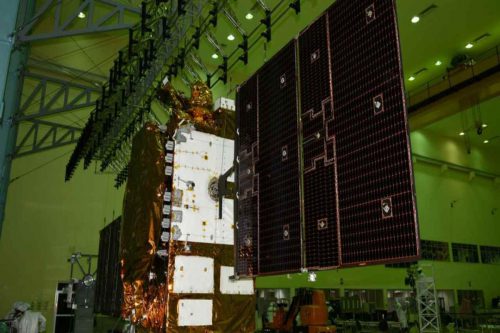 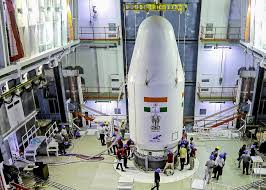 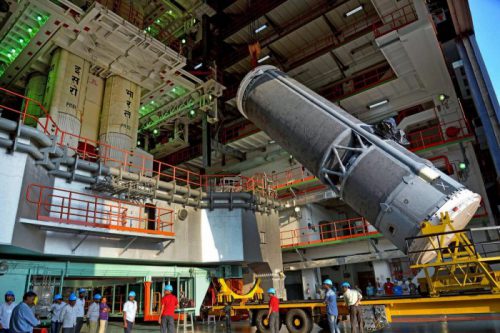 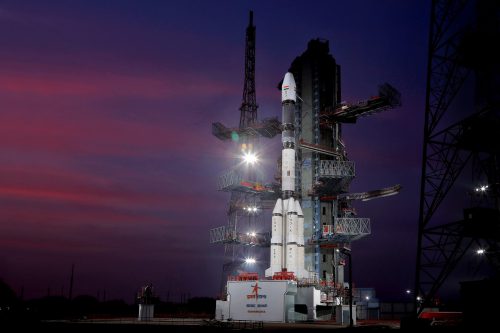 GSLV-F11 with GSAt-7a ready for launch