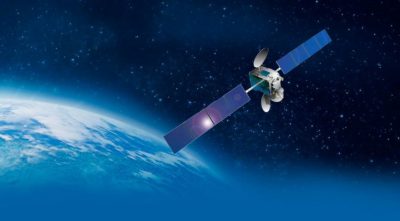 The AngoSat-2 at 23° East is operated by AngoSat from Angola and is replacing the AngoSat-1 satellite that was lost in December 2017 after launch on a Zenit-3F launcher. The spacecraft encountered fatal problems with its power supply system and contact with the satellite was lost and never recovered. In April 2018 Angola officially declared Angosat-1 satellite a total loss.

Angosat-2 at 23° East has seven times the transmission capacity of the Angosat-1 satellite, which had 16 C-band and six Ku-band relays. The HTS satellite was developed by ISS Reshetnev from Russia and the communications payload was built by Airbus Defense & Space, based on their EuroStar-3000 platform. The satellite weighs 1,964 kgs and has a lifespan of 15 years.

On October 12th, 2022 AngoSat-2 was successful launched on a Proton M launch vehicle operated by ILS launch operator, from the Baikonur launch site in Kazachstan. 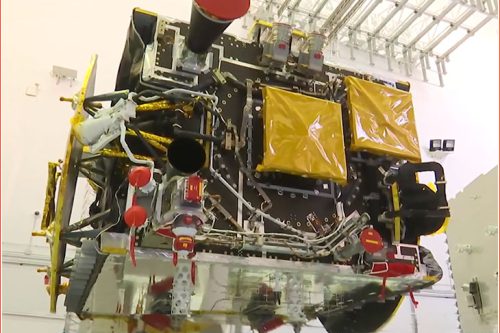 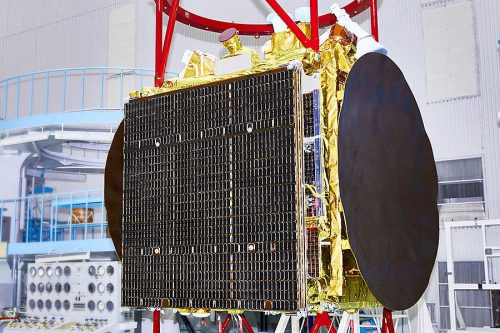 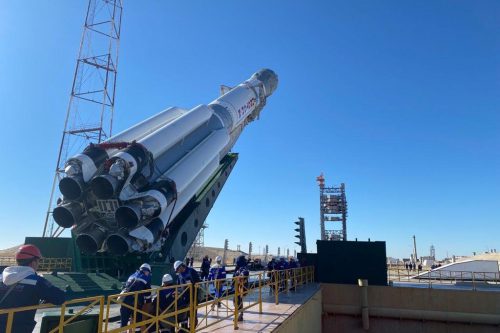 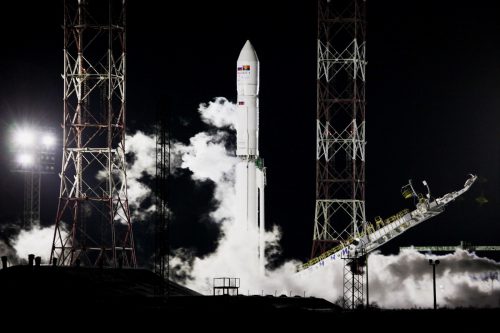 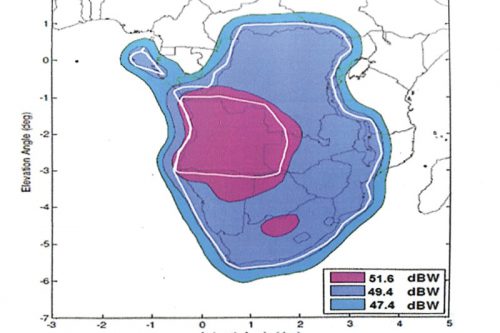 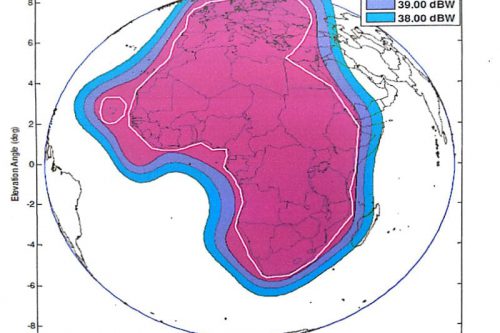