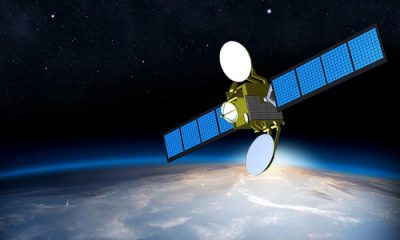 The spacecraft was built by Alcatel Space (Thales Alenia Space) and has a planned operational lifespan of over 14 years. The satellite carries 50 transponders, 36 operating in the C-band covering Oceania, Asia Pacific and Hawaii, and 12 in Ku-band covering China.

APSTAR-6 was launched on April 12th, 2015 by launch operator CGWIC on a Long March CZ/3B launcher. The satellite, replacing APSTAR-1A that became EOL, has an Asia Pacific footprint including Hawaii and a mission life of over 14 years. Besides, it is the first civil satellite in China to be equipped with anti-jamming system.

In May 2018 several transponders were turned off after a malfunctioning solar array caused a drop in power. APT Satellite received 21 million USD in insurance payments for the partial failure. The satellite was moved into an inclined orbit, and accelerated commissioning of the APSTAR-6C satellite to fill the gap. 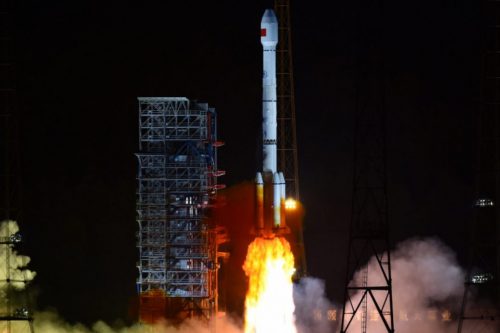 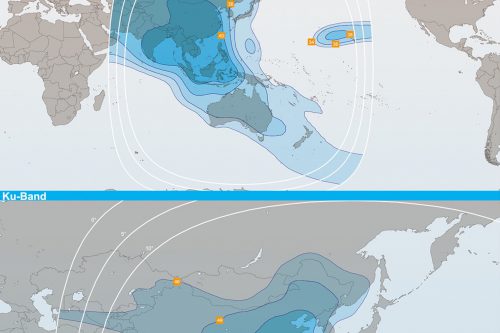 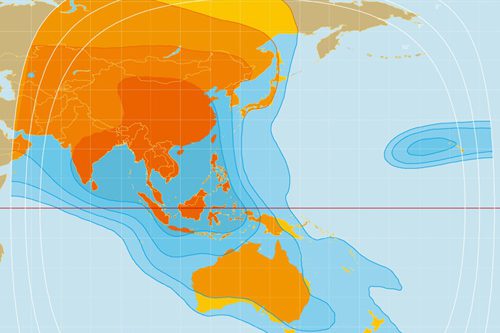 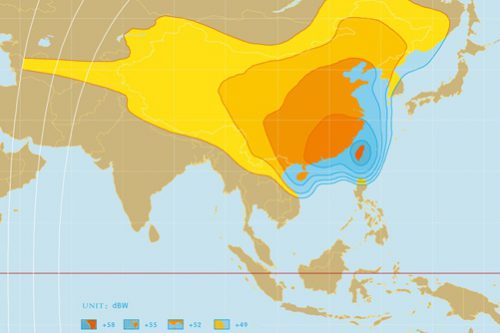