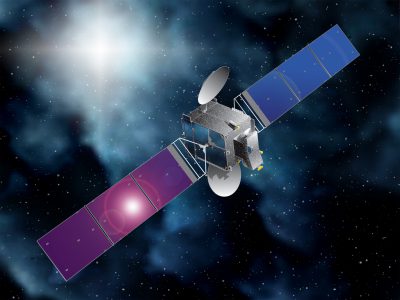 BulgariaSat-1 satellite provides direct-to-home television and data communications services to the Balkans and other European regions. The satellite is equipped with two Ku-band FSS transponders and 30 Ku-band BBS transponders for fixed satellite and advanced TV services, such as HDTV. 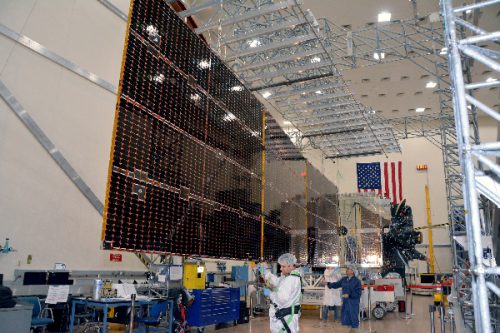 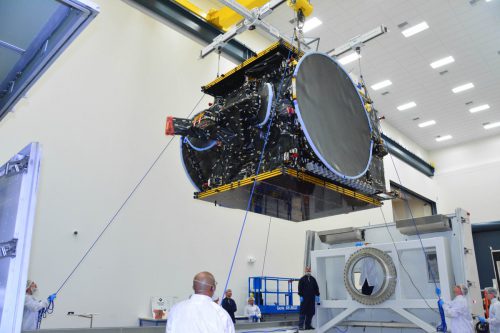 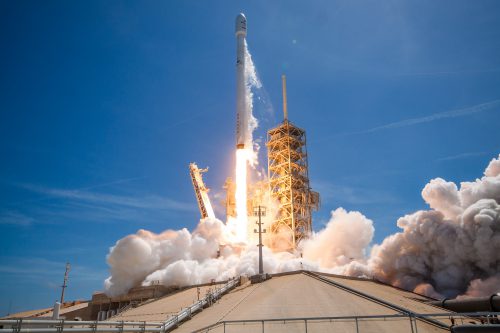 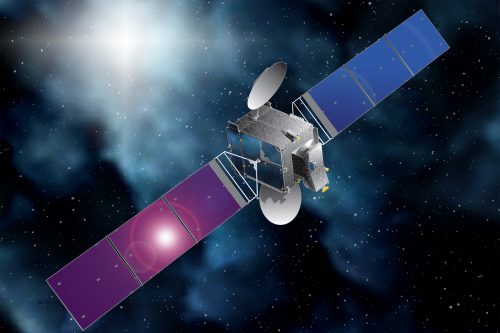 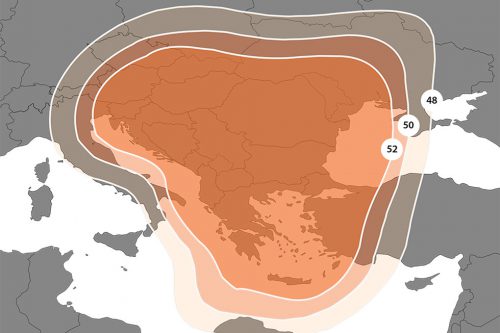 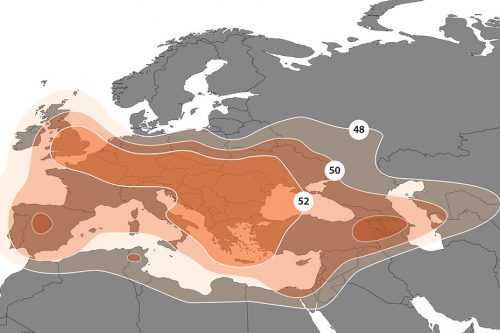