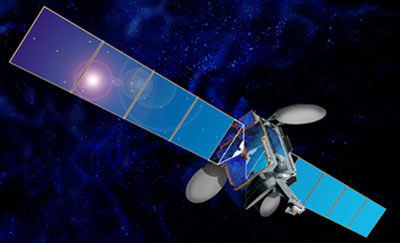 Telstar-8 and -9, both hybrid C-, Ka-, and Ku-band spacecraft, were scheduled for launch in 2003 and 2004, respectively. Loral Skynet’s customers used the satellites in a wide variety of applications, ranging from cable and DTH-television to Internet applications, to news gathering, distance learning, business TV, and telephony.

Built by Space Systems/Loral (SS/L) for Loral Skynet, Telstar-8 was one of the most powerful communications satellites ever designed. It was the first to be built on SS/L’s extended 1300 bus (SSL-1300S) and carries 92 transponders with a total end-of-life power of 16kW. The payload will include 36 Ku-band, 22 C-band, and 24 Ka-band active transponders, providing coverage across North- and South America.

Telstar-8 was successfully launched on June 23rd, 2005 on a Zenit-3SL launcher operated by launch operator Sea Launch from the Odyssey launch platform. 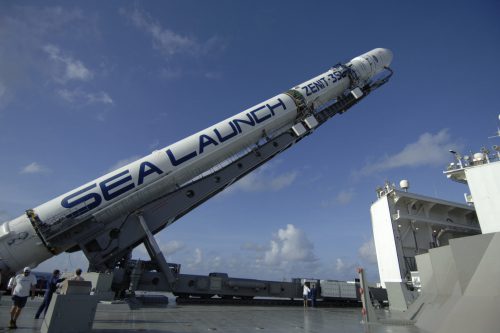 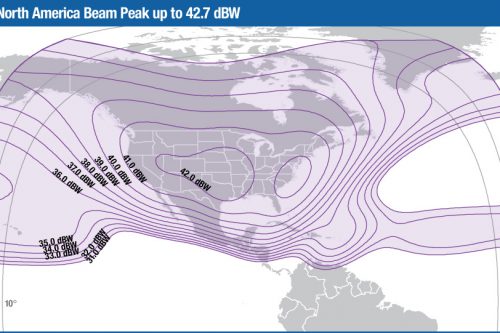 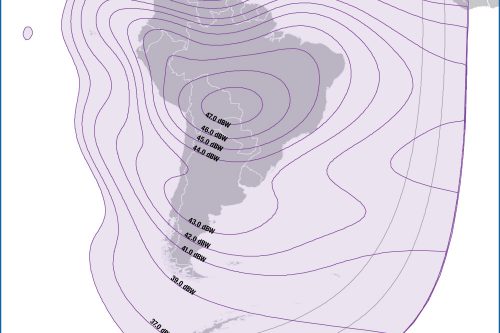 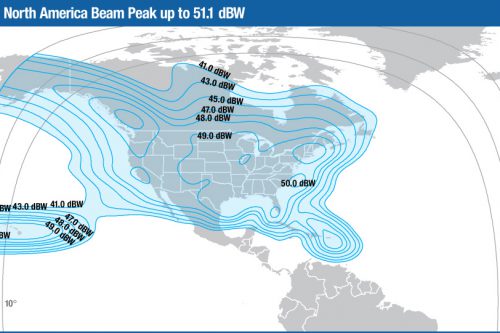 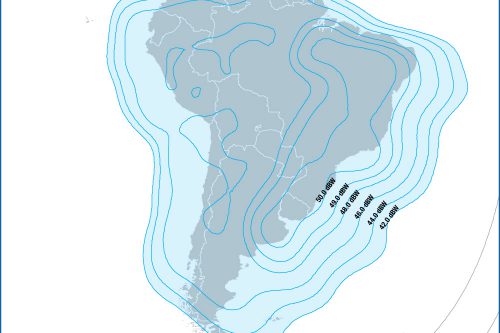