Intelsat-30 satellite was successfully launched in a dual launch with ARSAT-1 satellite for satellite operator ARSAT from Argentina, on October 16th, 2014 on an Ariane 5ECA rocket booster operated by launch operator Arianespace from the Kourou Space Port in French Guyana. 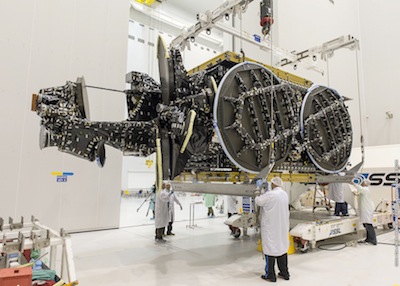 IS-30 satellite constructed by SSL 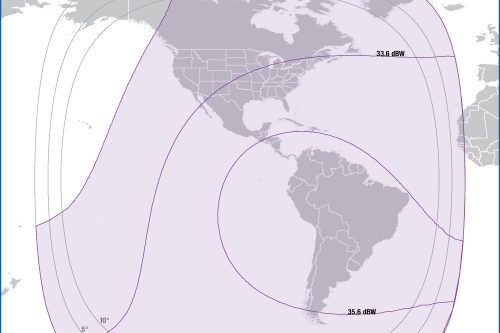