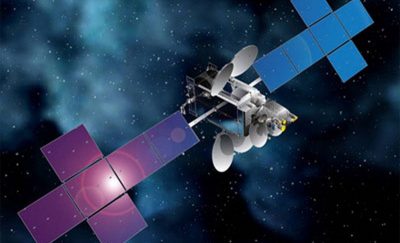 Intelsat-31 satellite was successfully launched on June 9th, 2016 on a Proton M rocket booster operated by launch operator ILS from the Baikonur Cosmodrome in Kazachstan. 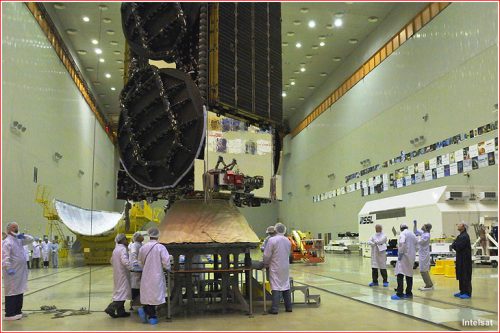 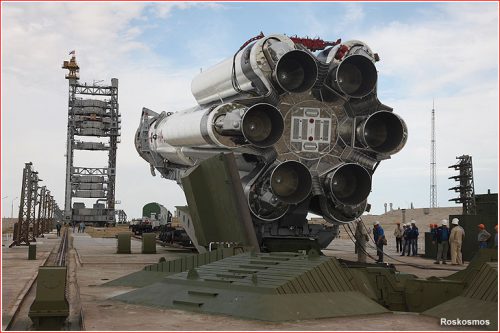 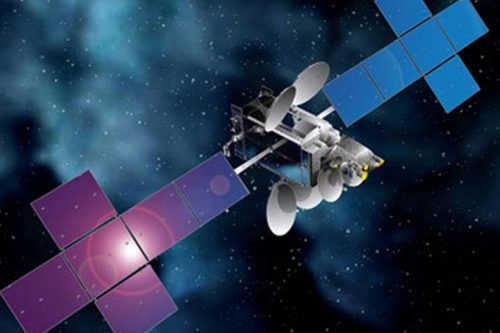 IS-31 satellite in orbit 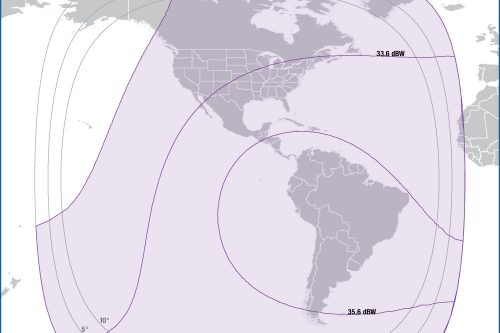