Satellite operator Intelsat ordered the new Intelsat 36 (IS-36) satellite in August 2014 with manufacturer Space Systems/Loral (SS/L). The satellite was designed for a lifespan of 15+ years and is based on the SSL-1300 platform. The satellite carries a C- and a Ku-band payload that is providing media and content distribution services in Africa and South Asia.

Intelsat-36 is co-located with Intelsat-20 over the Indian Ocean at 68.5° East to provide both Ku- and C-band services, with MultiChoice, Africa’s leading pay TV provider, utilizing the Ku-band payload. The C-band payload will provide video services to other customers who distribute content to South Asian cable communities.

Intelsat-36 was launched on August 24th, 2016 in a dual launch with Intelsat-33e satellite on an Ariane 5ECA rocket booster operated by launch operator Arianespace from the Kourou Space Port launch site in French Guyana. 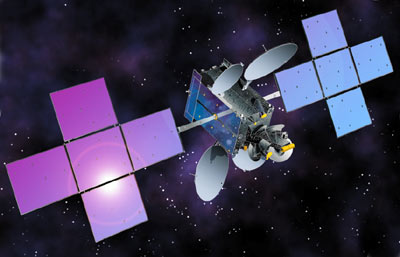 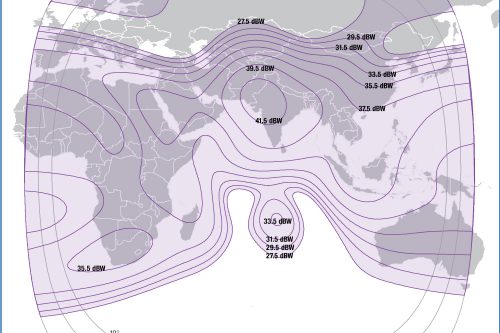