The G-31 and G-32 satellites are the newest additions to the Intelsat fleet and were both built by Maxar Technologies in the USA, after being selected by Intelsat in 2020. Both satellites will operate in the upper portion of the C-band spectrum, which is a range of wireless radio frequencies used for telecommunications and data connections around the world. The satellites are the next satellites in Intelsat’s comprehensive Galaxy fleet refresh plan, a new generation of technology that will provide Intelsat Media customers in North America with high-performance media distribution capabilities and unmatched penetration of cable head-ends. It is critical to Intelsat’s U.S. C-band clearing strategy. 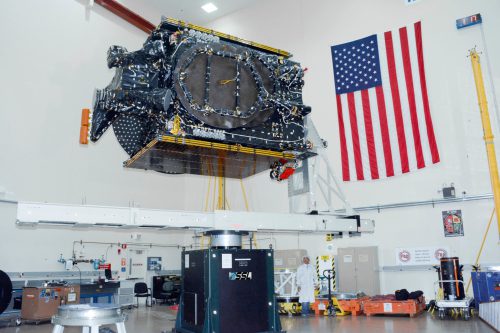 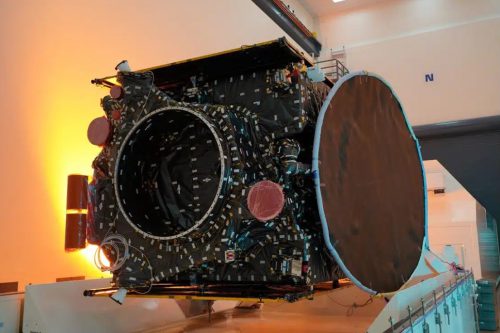