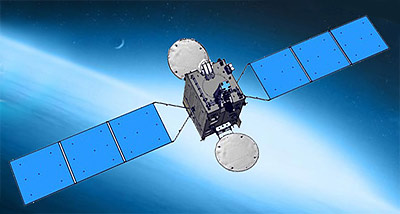 LAOSat-1 satellite was constructed by CAST and is based on the DFH-4S platform. The satellite had a lift-off mass of 4,000kgs and was designed for a lifespan of 15 years. The satellite is equipped with 22 operational transponders (14 in C-band and 8 in Ku-band) on board, and is located in 128.5° East.

The satellite was launched on a Long March 3B/E rocket operated by launch operator CGWIC from China. 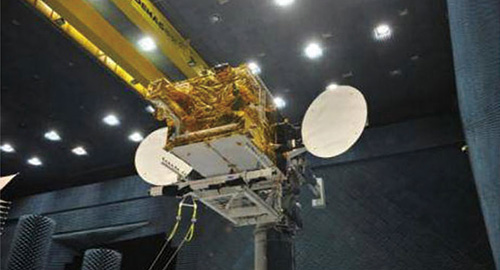 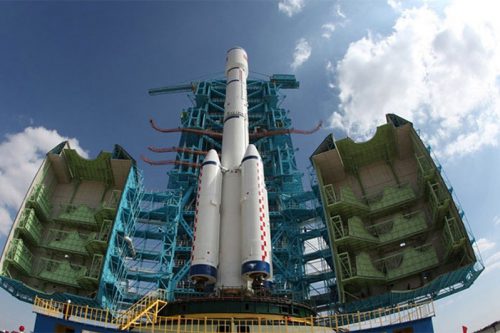 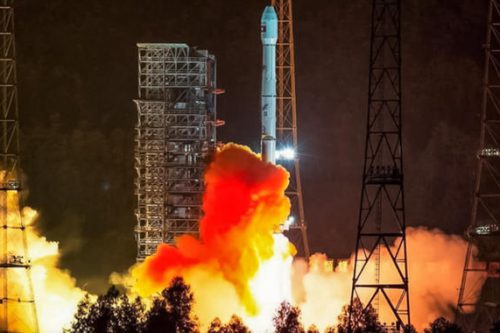 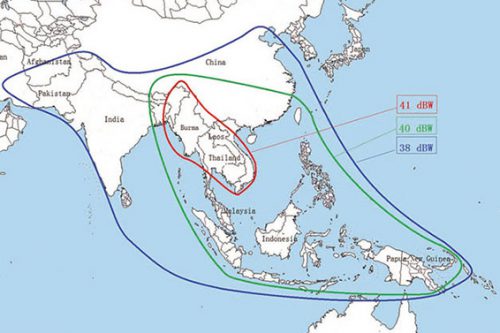 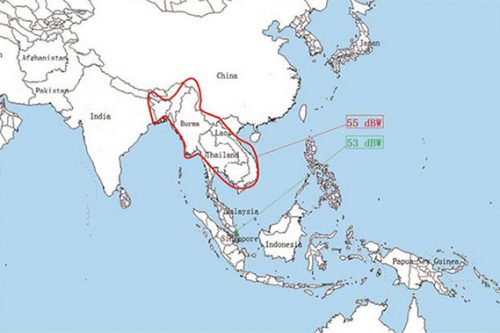