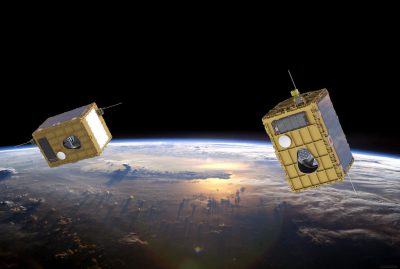 Orbital Sidekick is a space start-up company establishing a space-based infrastructure of hyperspectral sensors to provide global monitoring services for more sustainable operations in the energy sector and beyond. The company is headquartered in San Francisco and serves the Oil and Gas and Energy Infrastructure Operators.

The company develops a satellite constellation with hyperspectral sensors to provide monitoring services using their platform and proprietary hyperspectral payload architecture powered by Spectral Intelligence™. The current remote sensing technology from other Earth Monitoring companies can provide an image of a pipeline. Orbital Sidekick’s Spectral Intelligence can indicate if a pipeline is leaking and what is leaking. This level of observation is unmatched and provides a considerably more sensitive monitoring capability to detect chemical changes than current systems allow.

On December 20th, 2020 the company planned the launch of a hyperspectral sensor on the YAM-2, a Loft Orbital satellite that carries payloads for customers who do not want to operate their own satellites. The launch was delayed and YAM-2 was finally orbited on a SpaceX Falcon 9 Rideshare program on June 30th, 2021.

On June 25th, 2021 the first hyperspectral LEO satellite was launched with the Falcon 9 Transporter-2 Rideshare program conducted by launch operator SpaceX. The satellite, Aurora, is a 30-kg precursor to the six 100kgs ESPA class GHOSt satellites constellation scheduled for launch in 2022/2023. 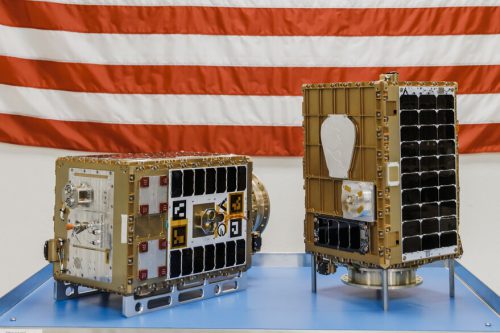 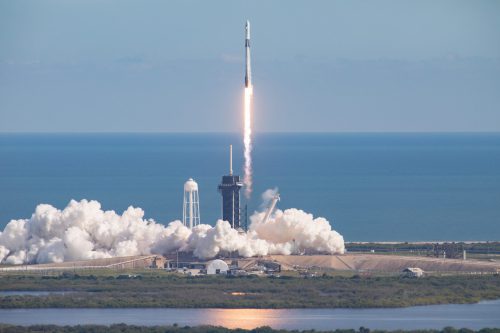 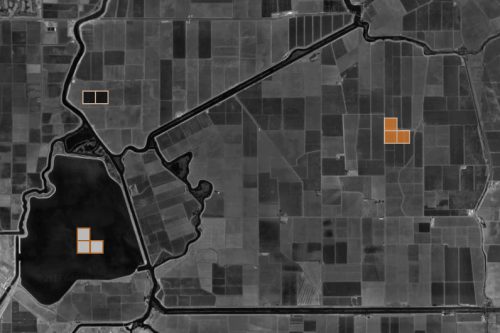 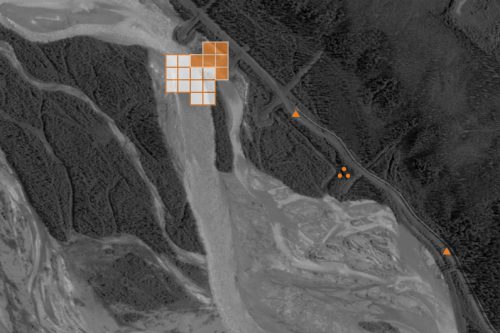 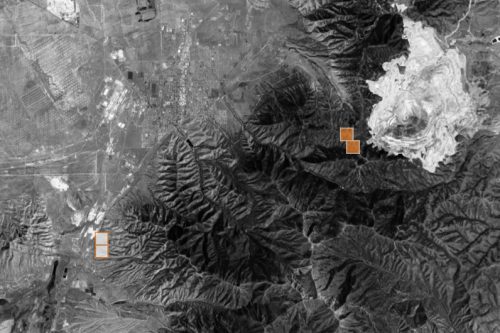 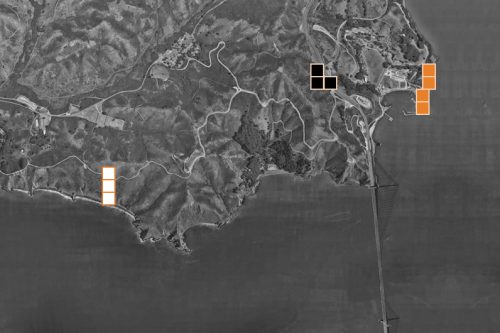 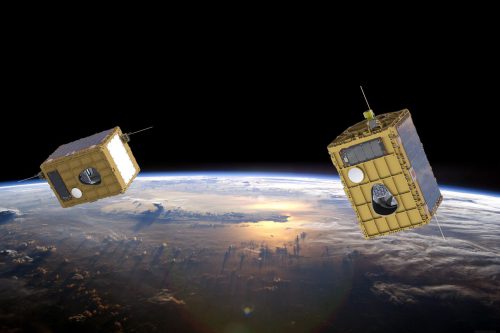 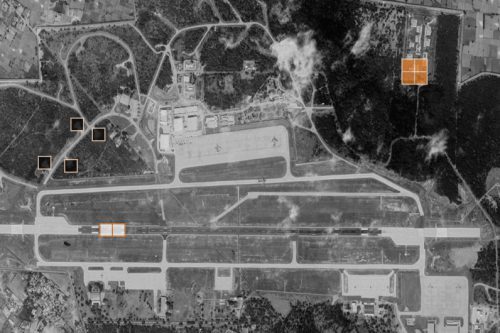 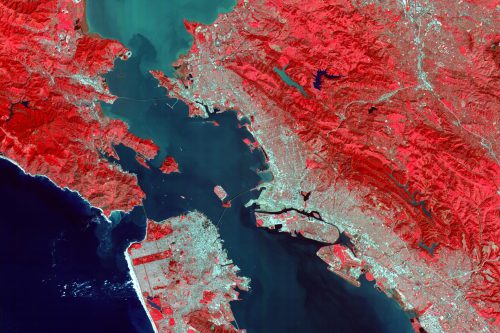 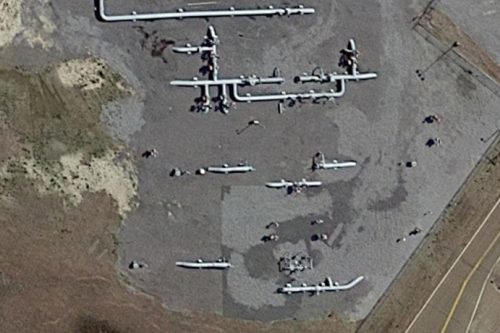 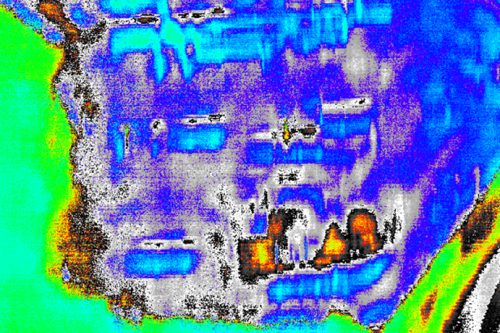