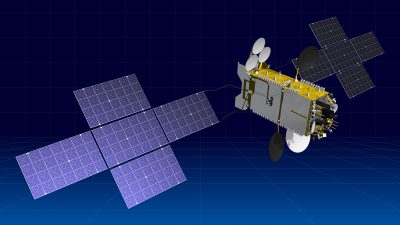 The satellite was launched on October 21, 2014 on a Proton M launcher operated by ILS. The spacecraft commenced commercial operation in July 2015.

Satellite operator Eutelsat is leasing five transponders on Express-AM6 and are marketed under the name Eutelsat 53A since May 2015. Eutelsat 53A provides high-power over Europe, the Middle-East and Central Asia through from its location at 53° East. 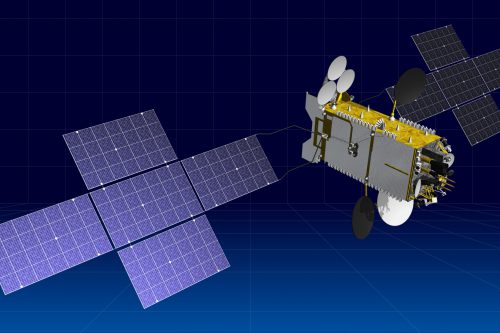 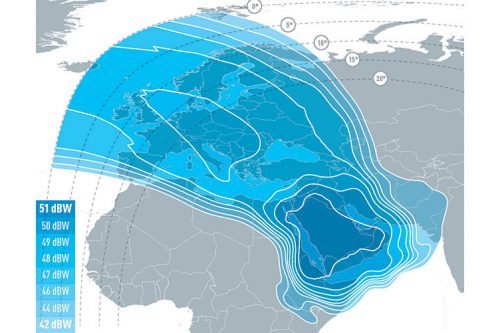 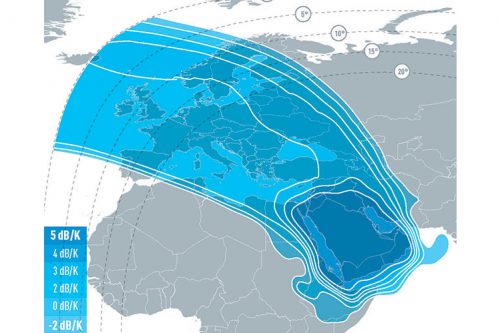 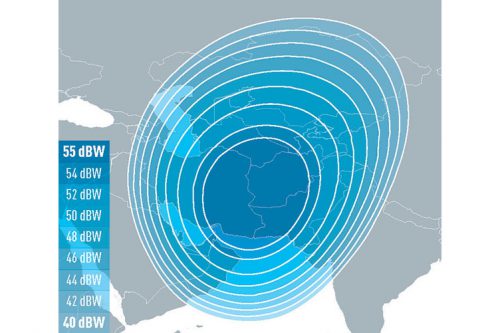 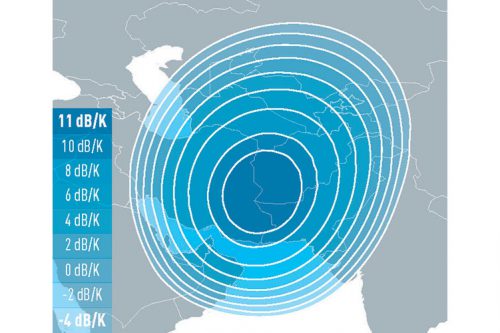 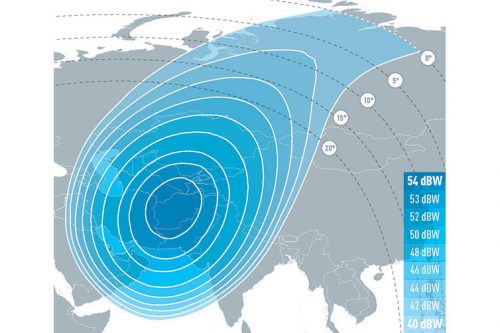 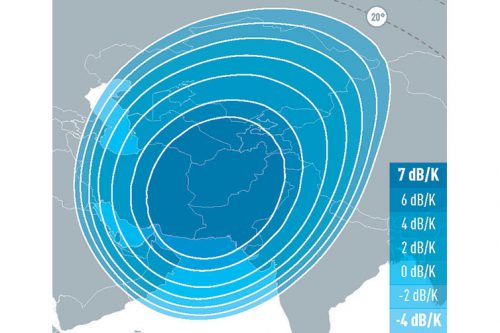