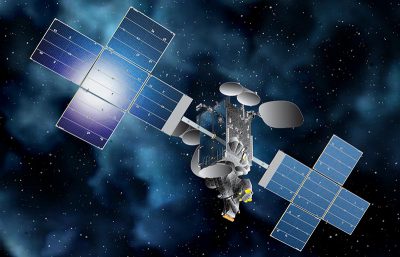 Telstar-18V (Telstar 18 VANTAGE) has two high throughput payloads, one in Ku-band and the other in C-band and will offer superior performance for broadcasters, telecom service-providers and enterprise networks on the ground, in the air and at sea. Its broad C-band coverage will extend across the Asia region to Hawaii enabling direct connectivity between any point in Asia and the Americas. Its Ku-band capacity will expand on Telesat’s coverage of growing satellite service markets in China, Mongolia, Southeast Asia, and the Pacific Ocean.

Telesat signed a contract with Space Systems/Loral (SS/L) in December 2015 for the construction of the satellite that is based on the SSL-1300 bus with an electrical output of approximately 14 kW. The satellite carries 66 transponders, 34 operating in the C-band covering Oceania, Asia Pacific and Hawaii, and 32 transponders in Ku-band covering China, Indo-China, Mongolia, North Pacific, Indonesia, Australia & New Zealand, Regional Ku-HTS.

Telstar-18V/APSTAR-5C will operate from 138° East and significantly expand Telesat’s capacity over the Asia Pacific region through a combination of broad regional beams and high throughput spot-beams. Telesat made an agreement with satellite operator APT Satellite Company, Ltd. (APSTAR) for use of capacity on Telstar-18V to serve its growing base of customers in Asia. APSTAR is branding its capacity as APSTAR-5C.

Telstar-18V/APSTAR-5C was launched on September 10th 2018 on a Falcon 9 launcher operated by launch operator SpaceX. The satellite’s leased transponders were to replace APSTAR-1A that became EOL. 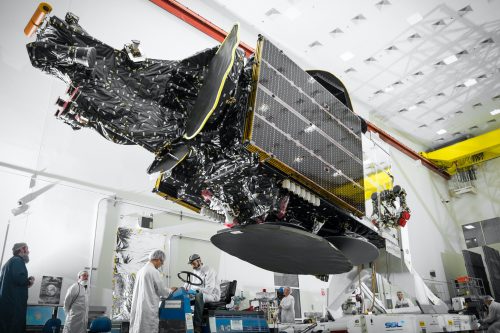 Telstar-18V satellite under construction with SSL 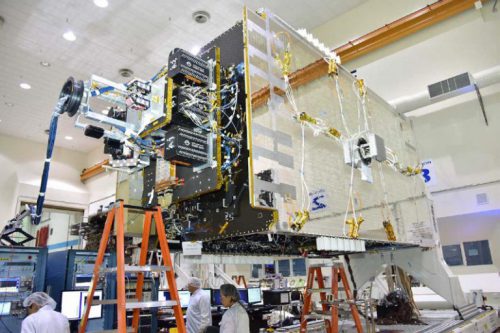 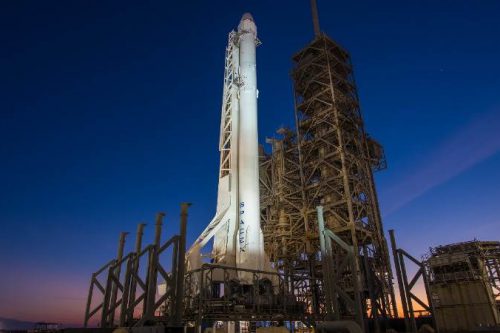 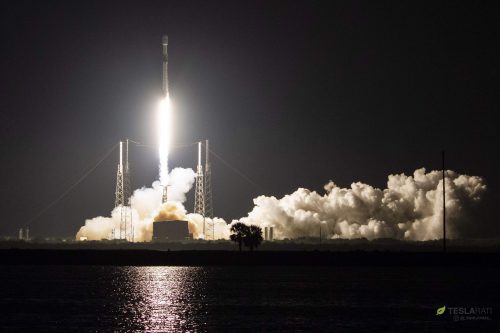 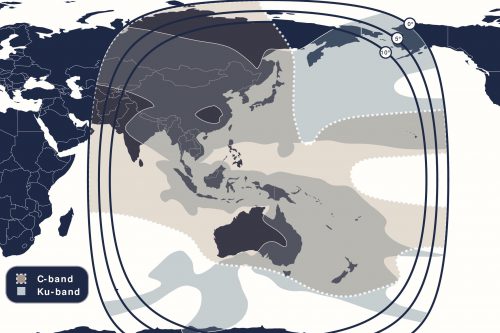 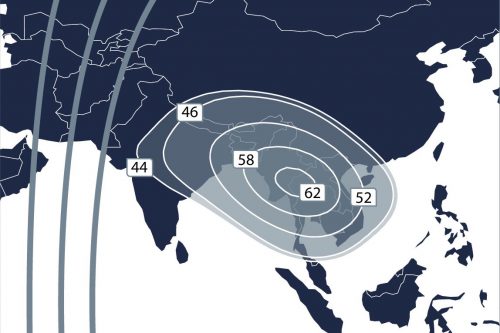 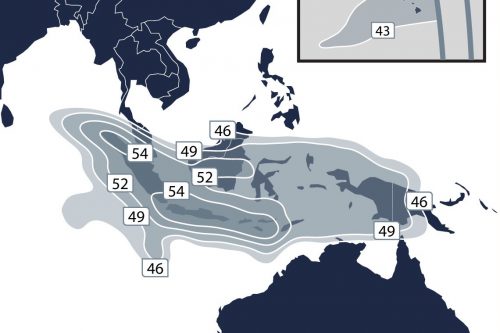 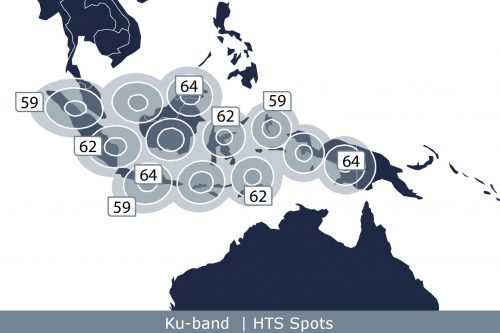 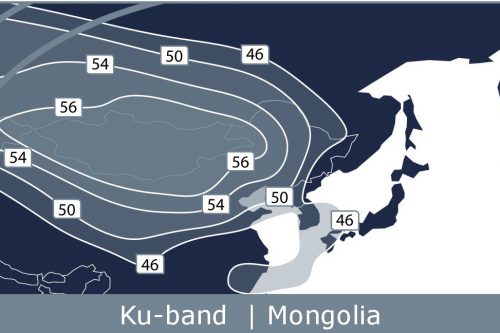 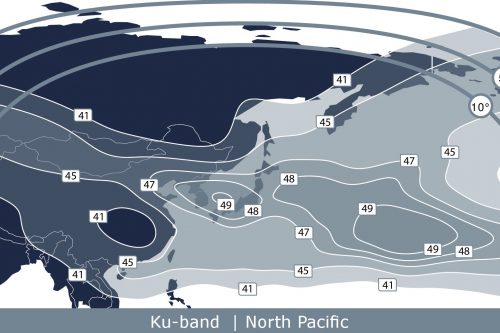 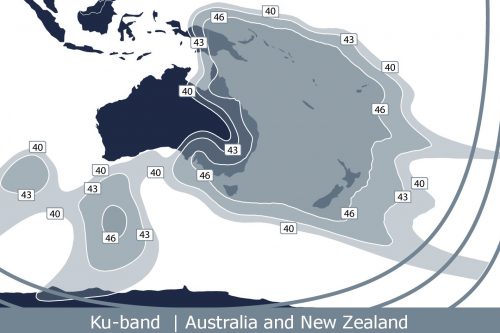 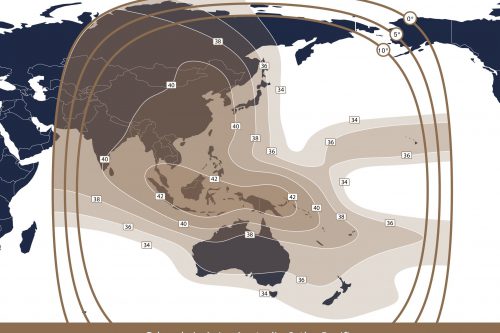