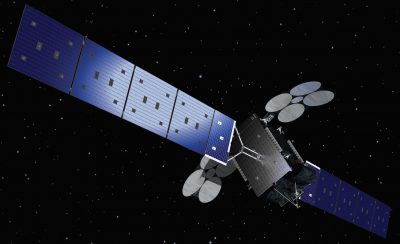 The Al Yah 3 satellite was built by Orbital ATK (Northrop Grumman) based on their new GEOStar-3 bus and had a launch mass of 3,500 kgs. The payload consisted of 58 Ka-band spot beams.

Al Yah 3 is an all Ka-band satellite, and the first hybrid electric propulsion satellite, launched on an Ariane 5 rocket by launch operator Arianespace, on January 26th 2018. 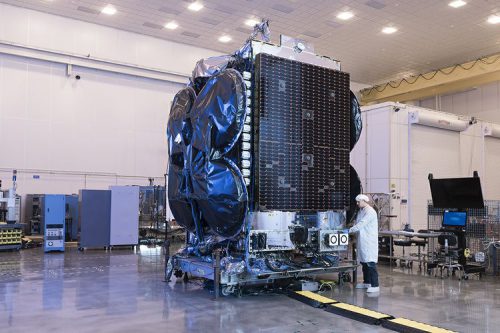 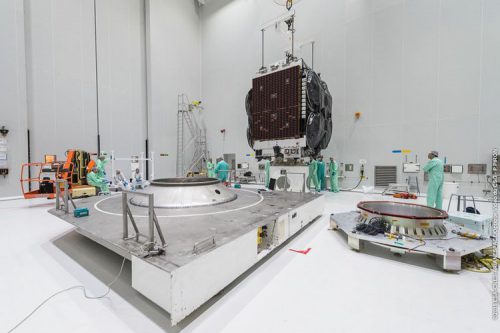 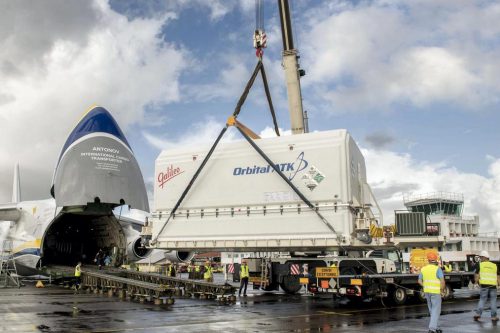 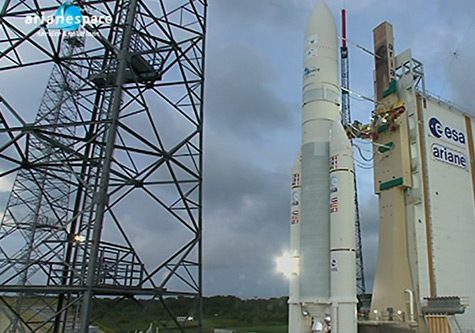 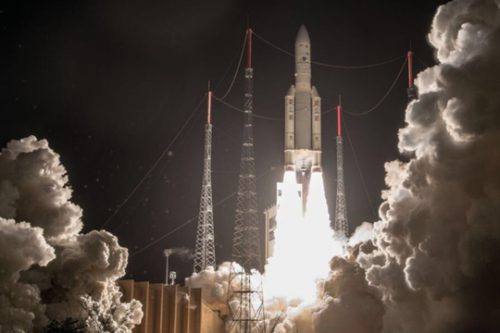 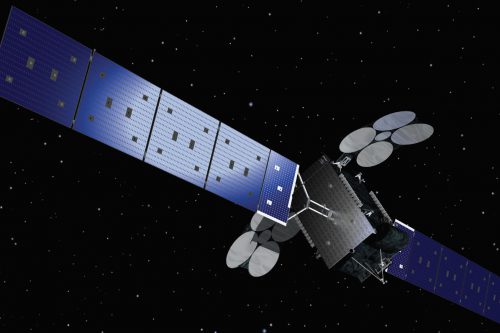