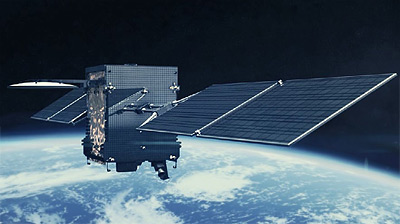 ARSAT-1 is located at 72° West longitude and is the first geostationary satellite built in Latin America.

ARSat-1 carries a total of 24 IEEE Ku-band (NATO J-band) transponders. Twelve will be operating at 36 MHz, eight at 54 MHz and four at 72 MHz, for a total bandwidth of 1152 MHz. It will offer a wide range of telecommunications, data transmission, telephone and television services mainly across all of Argentina, Chile, Uruguay and Paraguay including direct broadcast TV in the ISDB-S standard.

The ARSat-1 satellite was built by INVAP from Argentina. The satellite was launched on October 16th, 2014 on an Ariane 5 rocket operated by launch operator Arianespace, in a dual launch with Intelsat-30 for satellite operator Intelsat. 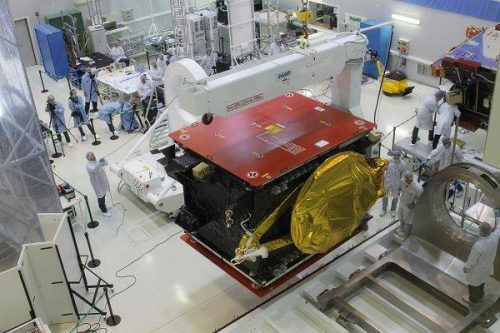 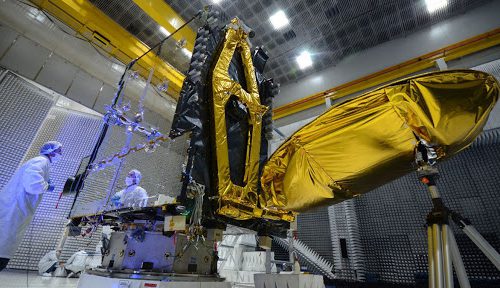 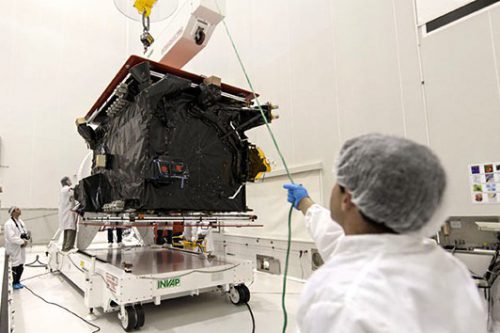 ARSat-1 prepared at Arianespace for launch 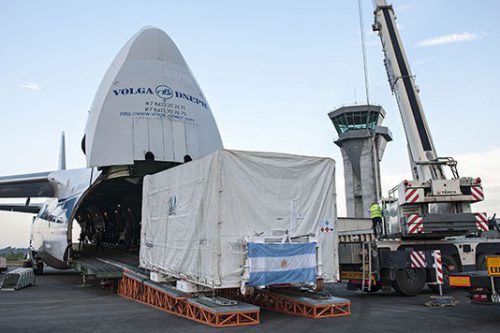 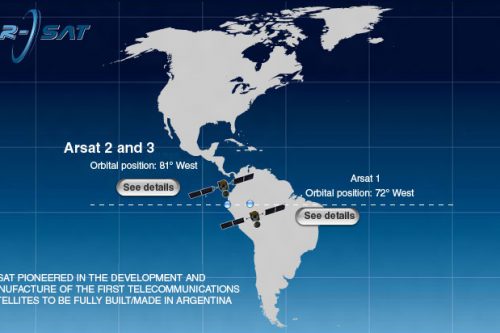