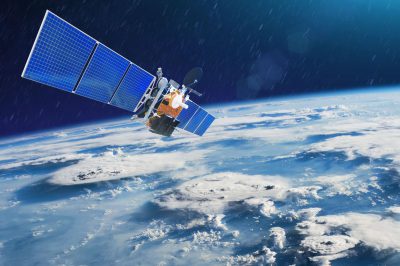 EADS Astrium, as prime contractor for Astra 1M, was responsible for the design and build of the satellite as well as the supply of both the payload and the platform. European industry will supply the majority of the spacecraft equipment and technology. The satellite provides a full range of television broadcasting services, including HDTV and other advanced audiovisual as well as broadband services.

EADS Astrium manufactured the Astra 1M spacecraft based on its flight-proven and state-of-the-art Eurostar E3000 platform, the latest version of the Eurostar series, which became first part of the SES fleet with the Astra 2B spacecraft launched in September 2000. Astra 1M will carry 36 transponders for the first five years (32 thereafter) covering the FSS and BSS frequency bands. The spacecraft will feature pan-European as well as Middle-East and African coverage. The satellite will be specified for a minimum service life of 15 years. It has a launch mass of 5,320kgs, a solar array span of 35 meters once deployed in orbit, and spacecraft power of 10kW at end of life. The Astra 1M spacecraft is compatible with all flight proven launch vehicles.

Astra 1M was launched on November 5th, 2008, on a Proton M booster rocket operated by launch operator ILS from the Baikonur Cosmodrome in Kazakhstan. 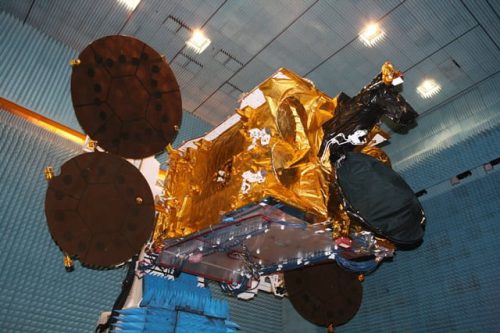 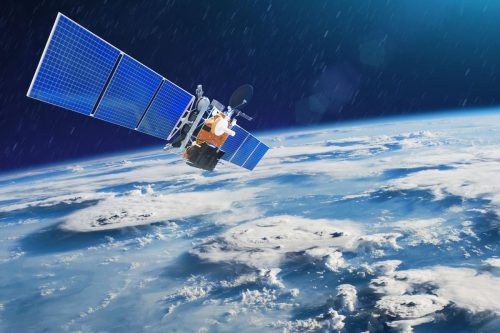 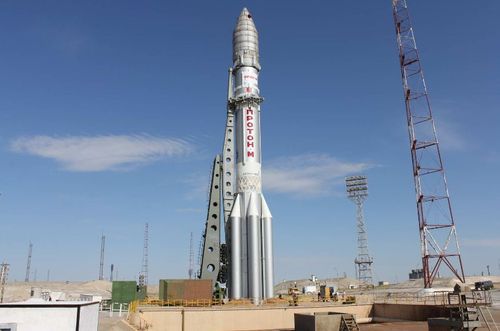 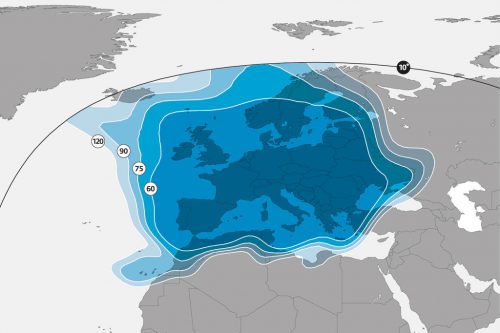 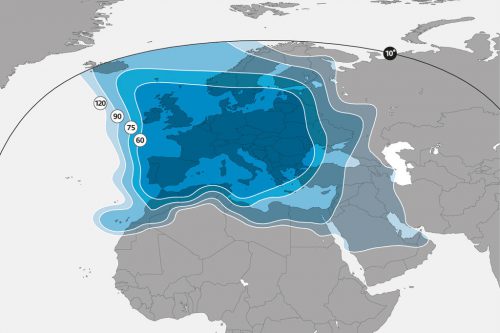