The satellite was a replacement for SinoSat-2 satellite that failed to deploy its solar arrays after reaching geostationary orbit. Sinosat-2 was to be delivered in the first half of 2005. The new satellite would serve the need for TV broadcasting, DirectPC and broadband multimedia systems in China as well as the neighboring areas.

SinoSat-4 satellite was due to be launched in late 2008, but had been delayed to 2011. In 2010, the satellite was taken over by China Satcom (ChinaSat) and renamed ZX-9A (ChinaSat-9A) and still further delayed. Reportedly parts produced for ZX-9A had been used for other satellites. ZX-9A was eventually launched in June 2017, but did not reach the correct orbit due to a launch vehicle upper stage issue. The satellite was able to reach its geostationary orbit, albeit at the expense of ten years lifespan.

The ChinaSat-9A satellite was launched on June 18th, 2017 on a Long March 3B (CZ-3B) rocket operated by launch operator CGWIC, from the Xichang LA-2 launch base. 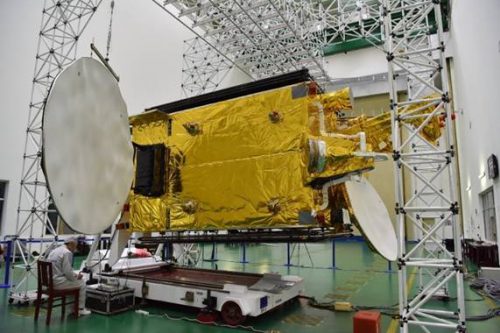 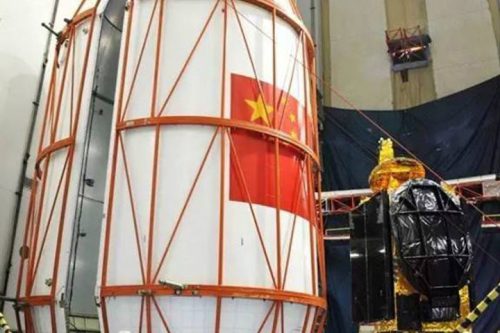 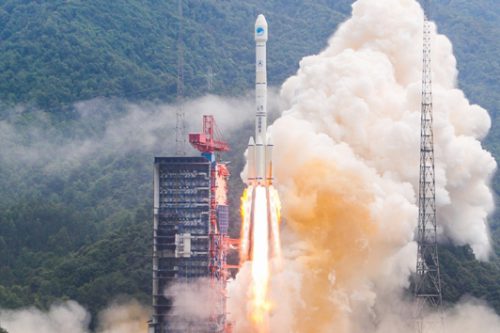 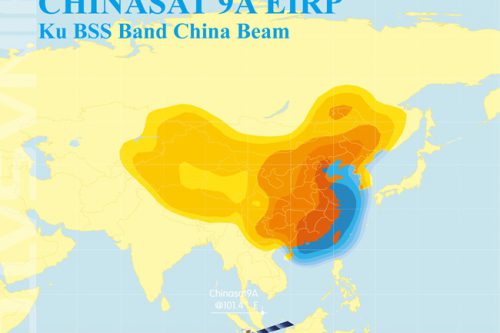 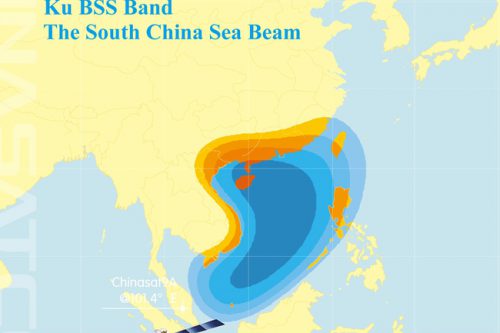