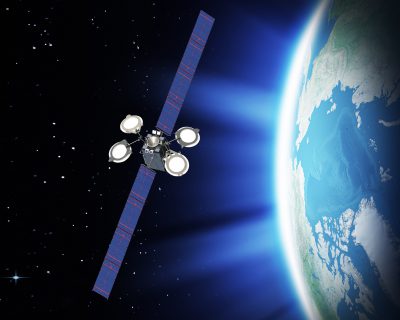 The Eutelsat 117 West B satellite offers four regional Ku-band beams with exceptional coverage of Mexico, Central America and the Caribbean, the Andean region and the Southern Cone.

Located at 117° West, the satellite strengthens DTH and DTT-video capacities at the new multi-satellite neighbourhood which is already used by Millicom’s Tigo Star, Stargroup and Televisa.

Eutelsat 117 West B is commercialised by Eutelsat Americas and is the second new-generation electric satellite in Eutelsat’s fleet.

The satellite was launched on June 15th, 2016 on a Falcon 9 rocket operated by launch operator SpaceX. 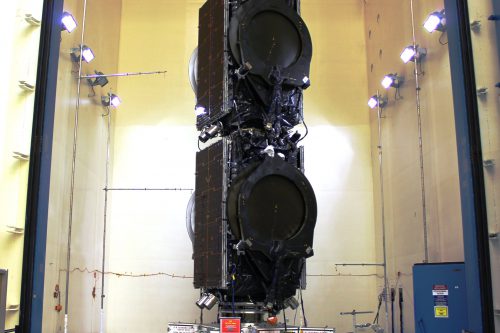 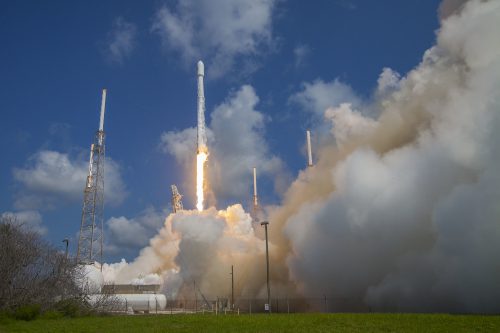 EUTELSAT 117 West B by SpaceX 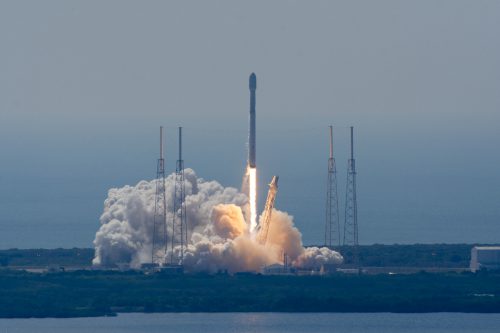 EUTELSAT 117 West B by SpaceX2 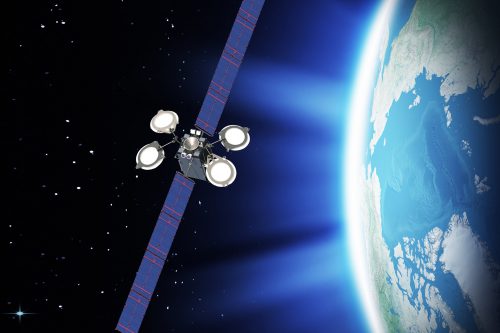 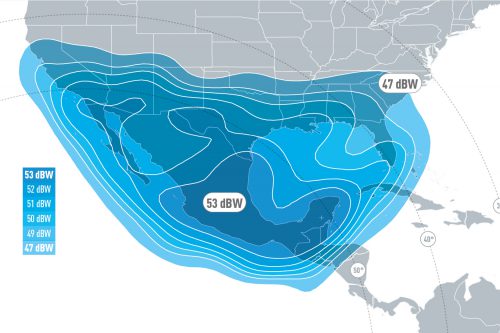 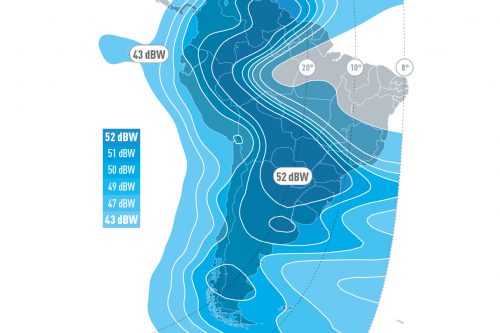 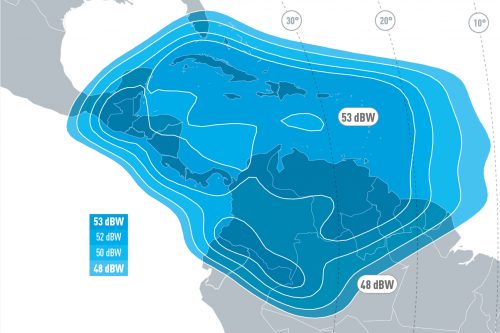 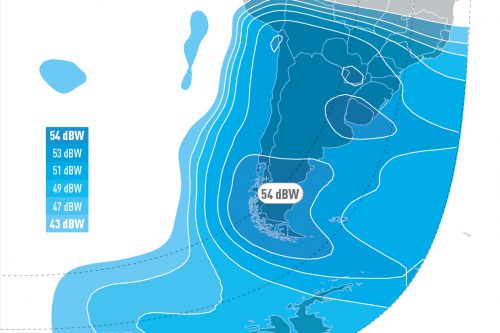