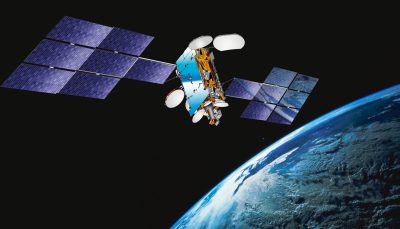 Eutelsat ordered in December 2006 with Alcatel Alenia Space (Thales Alenia Space) the  Eutelsat W7 communications satellite. Weighing in at 5.6 tons and with 12 kW of payload power, W7 is based on the Alcatel Alenia Space Spacebus-4000C4 platform and was to be boosted into orbit by a Sea Launch Zenit-3SL rocket, but was rebooked for November 24th, 2009 for a launch on a Proton-M Briz-M vehicle operated by ILS.

Eutelsat 36B is a multi-beam satellite for broadcast and telecommunications services. It is co-positioned with Eutelsat 36C at 36° East, a key orbital location for TV broadcasting in Russia, the CIS, Central Asia and Africa.

With up to 70 Ku-band transponders connected to five downlink beams covering Europe, Russia, Africa, the Middle-East and Central Asia, Eutelsat 36B provides bandwidth for digital video and telecommunications services in these regions. The satellite also has a high-power fixed beam and a steerable beam over South Africa, which are ideally suited for DTH applications.

In addition to video applications, Eutelsat 36B offers potential for data and voice solutions using small ground terminals, in particular for oil and gas in Russia, Central Asia and West Africa.

In 2012 Eutelsat renamed their satellites under a unified brand name. The Eutelsat W7 satellite became Eutelsat 36B. 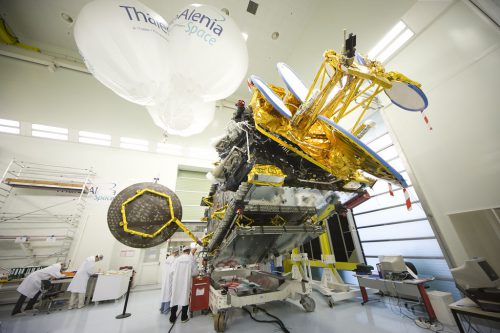 Eutelsat 36B satellite in the clean room 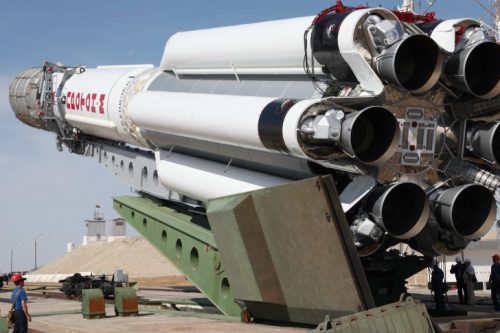 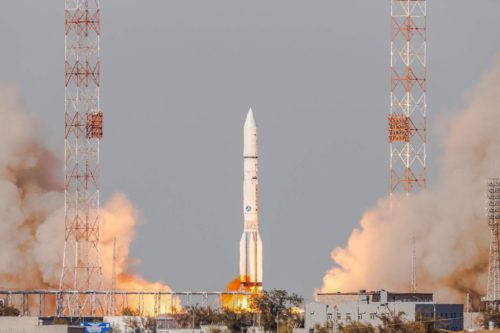 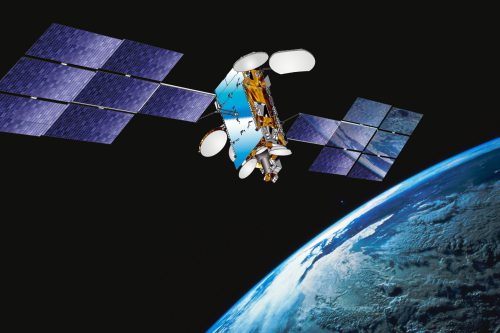 Eutelsat 36B satellite in orbit 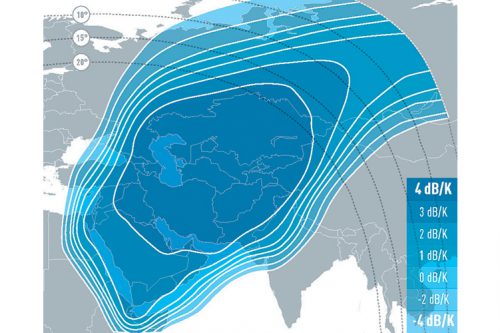 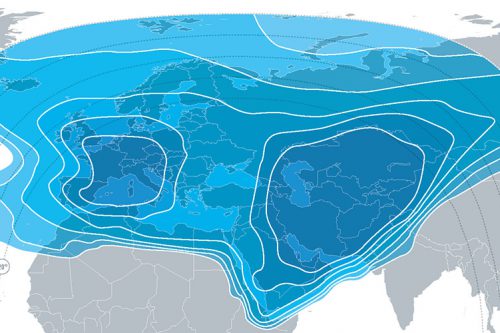 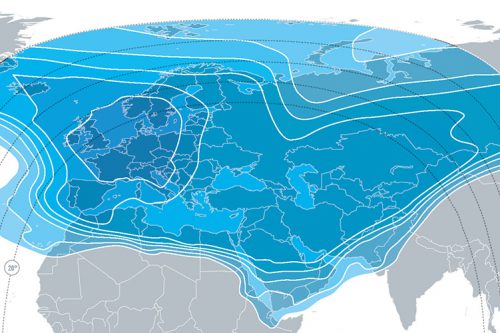 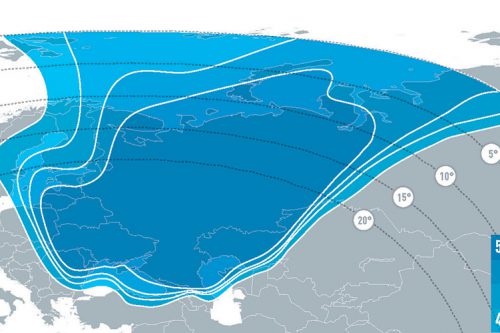 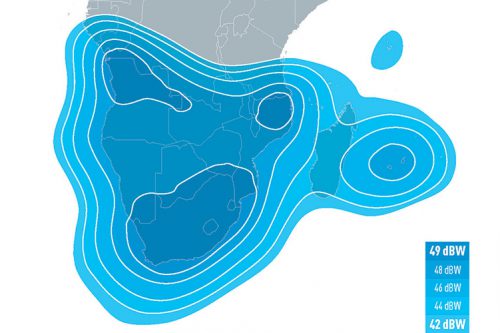 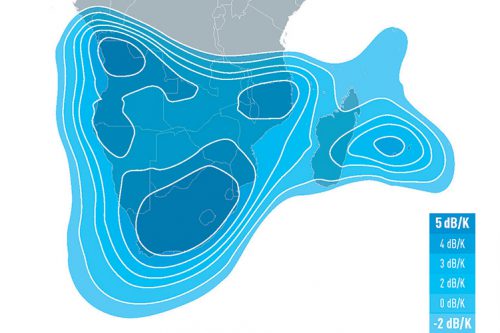 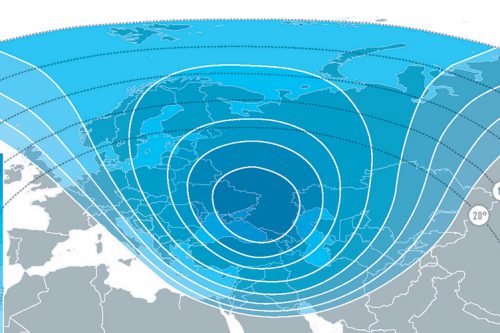 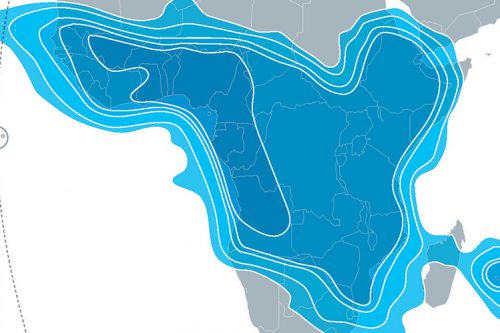