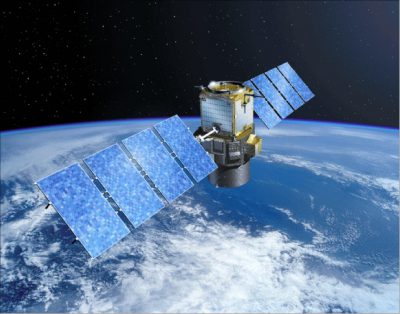 GSAT-10, India’s advanced communication satellite, is a 3-axis body stabilized high power satellite that was added to the INSAT satellite system operated by ISRO. Weighing 3,400 kg at lift-off, GSAT-10 is configured to carry 30 communication transponders in normal C-band, lower extended C-band and Ku-band as well as a GPS Aided GEO Augmented Navigation (GAGAN) payload operating in L1 and L5 bands. GSAT-10 is the second satellite to carry GAGAN payload after GSAT-8, which is already providing navigation services from orbit. GSAT-10 also carries a Ku-band beacon to help in accurately pointing ground antennas towards the satellite.

The 30 communication transponders onboard GSAT-10 will further augment the capacity in the INSAT system. The GAGAN payload provides the Satellite Based Augmentation System (SBAS), through which the accuracy of the positioning information obtained from the GPS satellites is improved by a network of ground- based receivers and made available to the users in the country through geo-stationary satellites. The satellite is located at 83º East and will have a minimum operational life of 15 years.

GSAT-10 was successfully launched on September 29th, 2012, in a dual launch with Astra-2F for satellite operator SES from Luxembourg on an Ariane 5ECA rocket booster, operated by launch operator Arianespace from the Kourou Space Port in French Guyana. 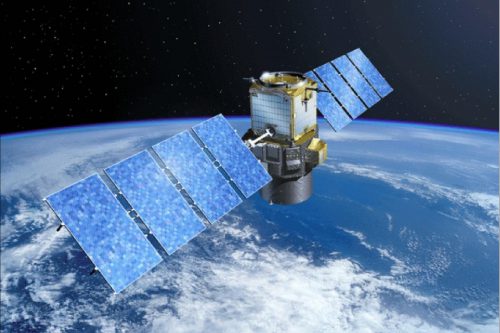