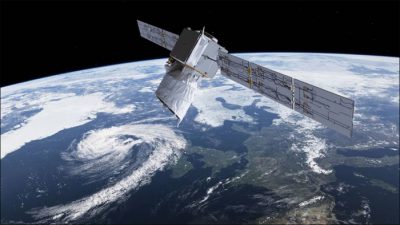 GSAT-11 is the fore-runner in the series of advanced communication satellites with multi-spot beam antenna coverage over Indian mainland and Islands. GSAT-11 will play a vital role in providing broadband services across the country. It will also provide a platform to demonstrate new generation applications.
GSAT-11 was launched into a Geosynchronous Transfer Orbit and subsequently ISRO’s Master Control Facility at Hassan taken over the control of GSAT-11 to perform the initial orbit raising maneuvers using the Liquid Apogee Motor of the satellite for placing it in circular Geostationary Orbit

GSAT-11 was successfully launched on December 5th, 2018 on an Ariane 5 rocket operated by Arianespace from Kourou launch base, French Guiana. 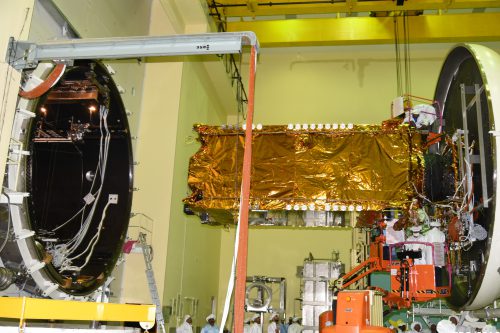 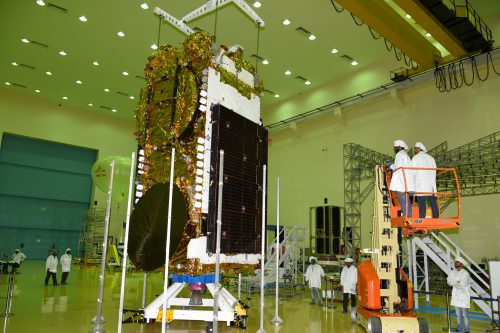 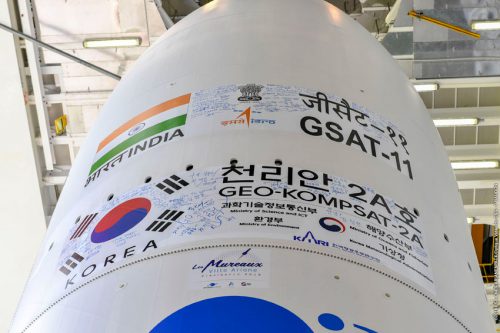 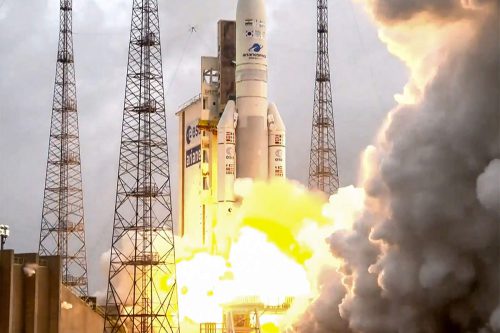 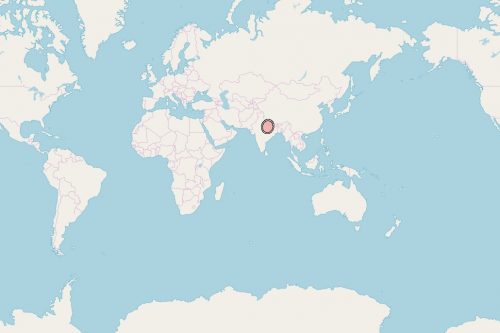