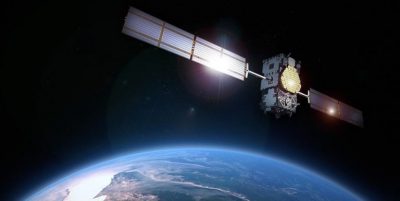 GSAT-15 Geostationary Communication Satellite was built by ISRO from India. The satellite would replace Ku-band capacity of INSAT-3A and INSAT-4B satellites to augment and support the existing DTH and VSAT services in the country. The GAGAN payload of GSAT-15 will meet the in-orbit redundancy requirement for Safety of Life (SOL) operations benefiting the civil aviation services in the country.

GSAT-15 was approved by the Government on 17 July 2013. The satellite was built on the I-3K bus carries 24 Ku-band transponders and a GAGAN (GPS Aided Geo Augmented Navigation) payload.

GSAT-14 was successfully launched on November 10th, 2015, in a dual launch with ArabSat-6B (BADR-7) for satellite operator ArabSat from KSA on an Ariane 5ECA rocket booster, operated by launch operator Arianespace from the Kourou Space Port in French Guyana. 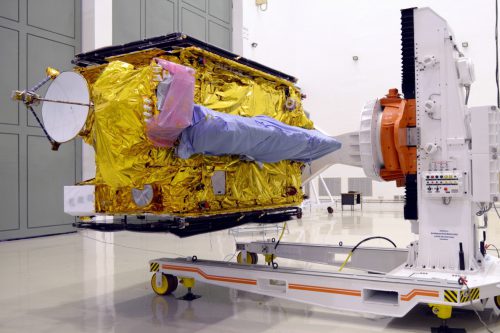