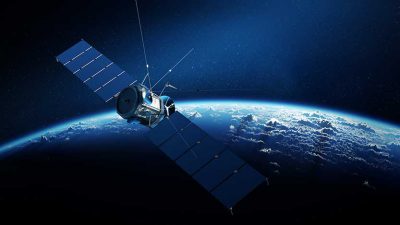 The satellite was designed for 15 years of service, IS-17 will carry 28 C-band and 46 Ku-band transponders to serve Intelsat customers in Europe, Northern Africa and India as well as the Middle-East.

Intelsat contracted launch operator Sea Launch for the launch of Intelsat-17 satellite in late 2010. The launch was to be the first of five missions in a multiple launch services contract Intelsat signed to use the Sea Launch system between 2010 and 2012. In June 2009, satellite operator Intelsat had to switch to launch operator Arianespace when Sea Launch entered Chapter 11 bankruptcy reorganization.

Intelsat-17 satellite was successfully launched in a dual launch with HYLAS-1 for satellite operator Avanti, on November 26th, 2010 on an Ariane 5ECA rocket booster operated by launch operator Arianespace from the Kourou Space Port in French Guyana. 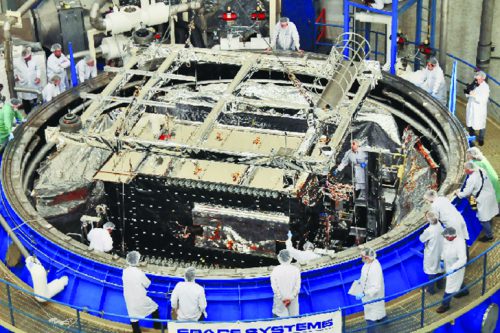 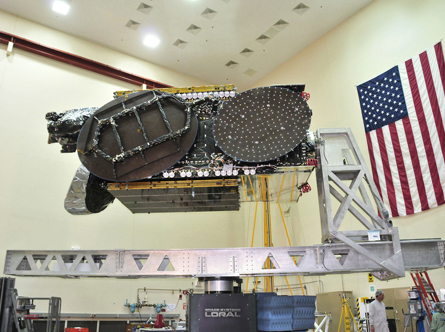 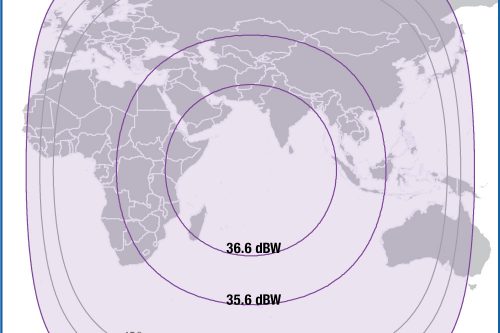 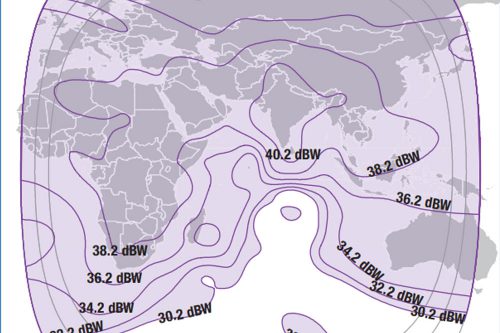 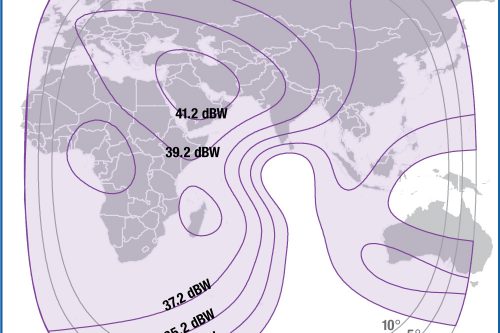 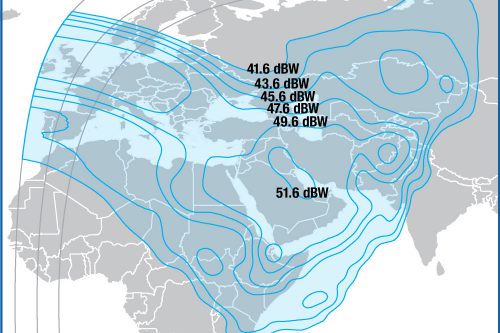 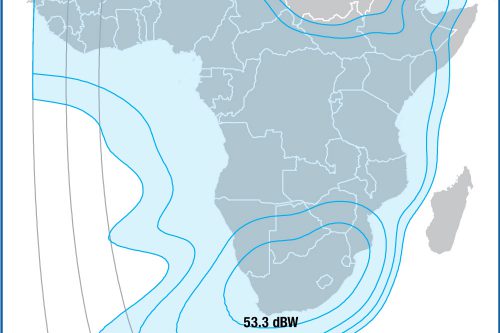 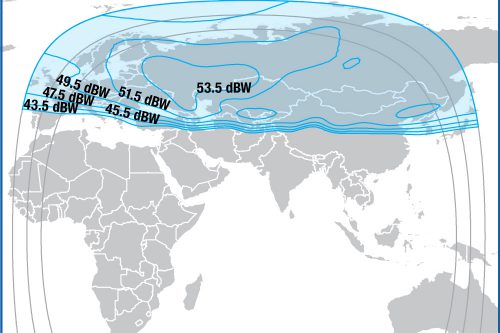