In 2009 satellite operator Intelsat ordered the Intelsat-23 satellite with Orbital Sciences, Inc. (Orbital ATK – Northrop Grumman). The satellite will be based on Orbital’s flight-proven Star-2 platform.

The IS-23 satellite will generate 4.8kW of payload power and carries 15 active Ku-band and 24 active C-band transponders. The satellite will be located in orbit at 53° West longitude following its launch in late 2011. The spacecraft will provide communications services for the Americas, Europe and Africa. The IS-23 satellite is expected to have a useful life of at least 15 years.

Intelsat-23 satellite was successfully launched on October 14th, 2012 on a Proton M rocket booster operated by launch operator ILS from the Baikonur Cosmodrome in Kazachstan. 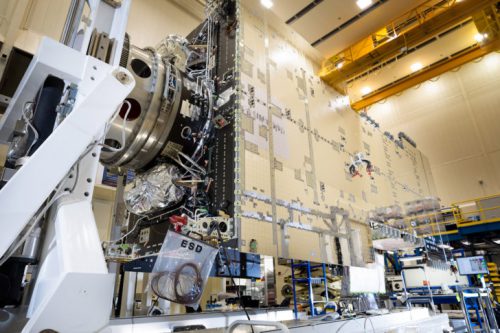 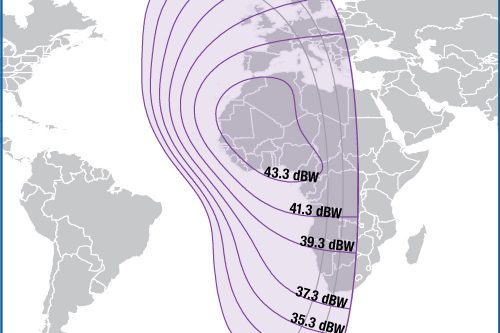 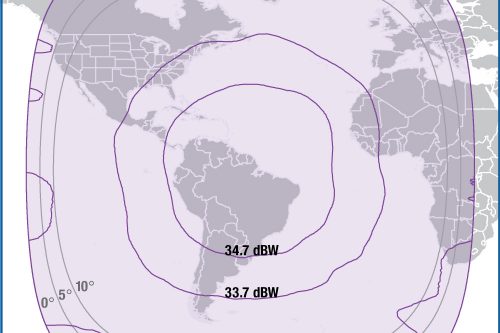 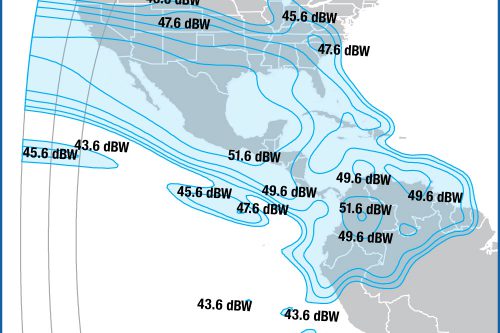 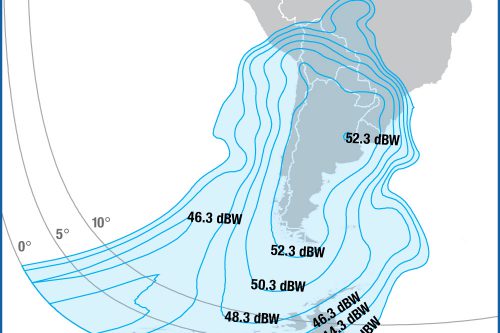 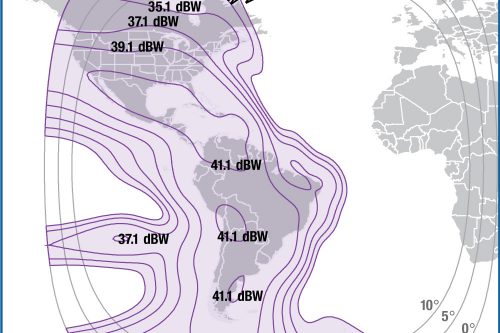