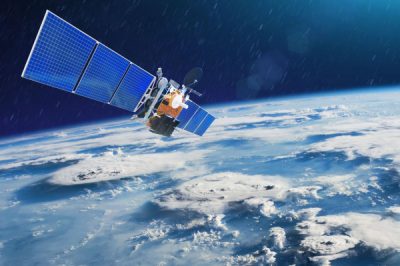 In April 2014 satellite operator SKY Perfect JSAT from Japan ordered the JCSAT-16 communication satellite with Space Systems/Loral. The satellite will carry Ku- and Ka-band transponders to be employed as an in-orbit spare ready to provide service in the event of a problem with the company’s fleet, and to capture business expansion opportunities.

JCSAT-16 is based on the highly reliable SSL-1300 satellite platform that provides the flexibility for a broad range of applications and technology advances. The satellite was designed to deliver service for 15 years or more.

Although planned as an on-orbit spare, it will be placed at 162° East position as a substitute for the Ku- and Ka-band capacity of the damaged and delayed DSN 1/Superbird 8 satellite.

The satellite was launched on August 14th, 2016 on a Falcon 9 rocket booster operated by launch operator SpaceX from the Kennedy Space Center in Florida, USA. 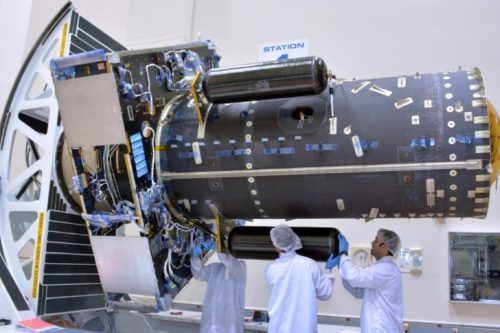 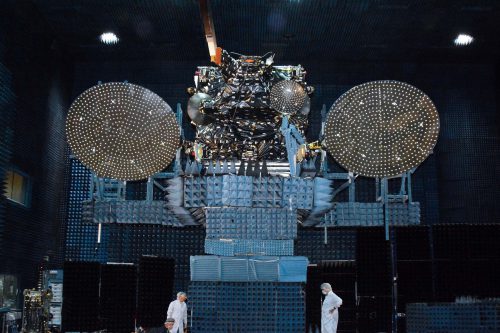 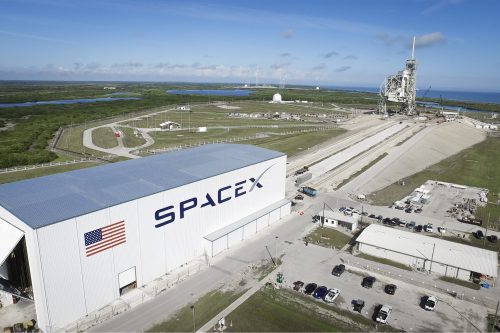 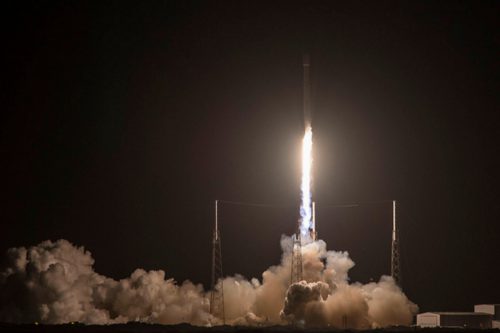