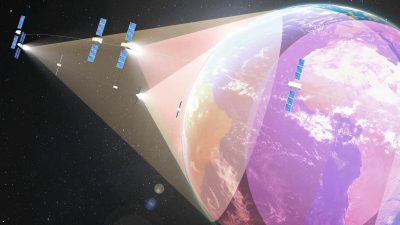 Till 2018 O3b operated a constellation of 16 MEO Ka-band High Throughput Satellites (HTS), each capable of 1.6 Gigabits per second (Gbps) with a latency of less than 150 milliseconds. The constellation entered commercial operations in September 2014, and Thales Alenia Space is currently building a follow-on series of eight more spacecraft.

The network combines the relatively large reach of satellite with high speed and medium latency (the amount of time taken for information to be sent from one location to another) to deliver satellite Internet services and mobile backhaul services to emerging markets.

In September 2017, SES announced the next generation of O3b satellites (mPower-series) and placed an order for an initial seven from satellite manufacturer Boeing Defense & Space, expected to launch in 2021, the O3b mPower constellation of MEO satellites for broadband Internet services will “be able to deliver anywhere from hundreds of megabits to 10 gigabits to any ship at sea” through 30,000 spot beams. Software-defined routing will direct traffic between the mPower MEO satellites and SES’ geostationary fleet. 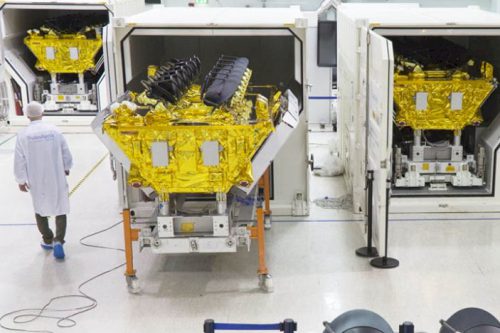 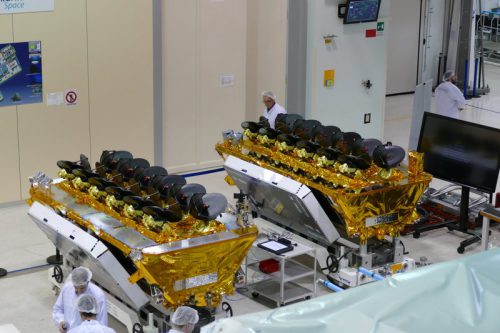 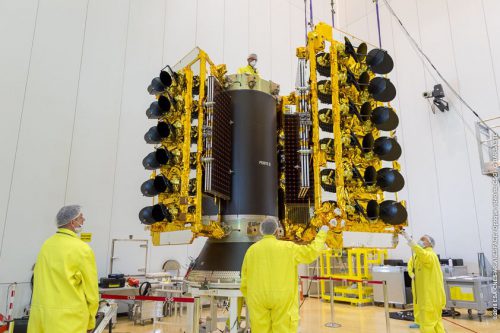 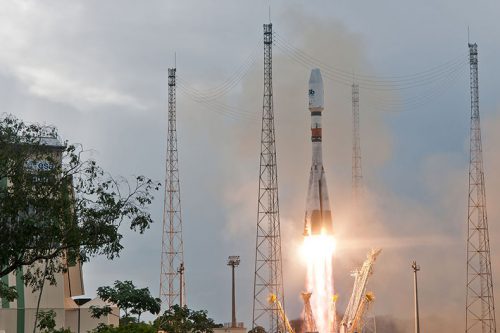 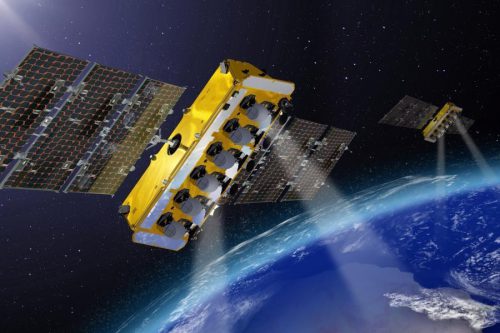 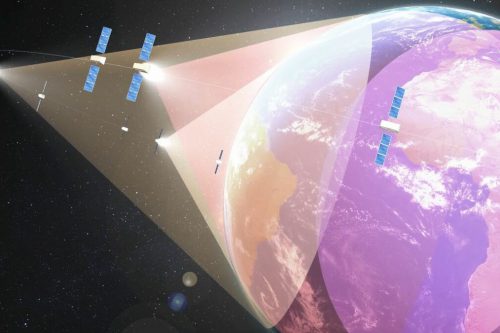