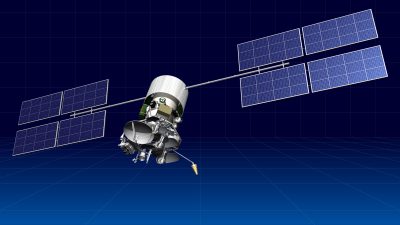 The RSCC Express-AMU1 is a high-tech satellite that was manufactured by Airbus Defence and Space. The spacecraft has been outfitted with 70 transponders in Ku- and Ка-band and is intended to support the development of TV and radio broadcasting services, including DTH and broadband data, in the European part of the Russian Federation and in sub-Saharan Africa.

The satellite will ensure service continuity and growth for broadcast markets in sub-Saharan Africa developed by satellite operator Eutelsat. The satellite will transform the broadcasting infrastructure at 36° East into a broader system to support more television services and IP-based applications to match the development of Russia’s digital entertainment market. Eutelsat will commercialise the capacity under the name Eutelsat 36C.

The satellite is positioned at 36˚ East and has a 15-year service life time. The Express-AMU1 was launched by launch operator ILS on December 25th, 2015 and started commercial operation on February 10th, 2016. 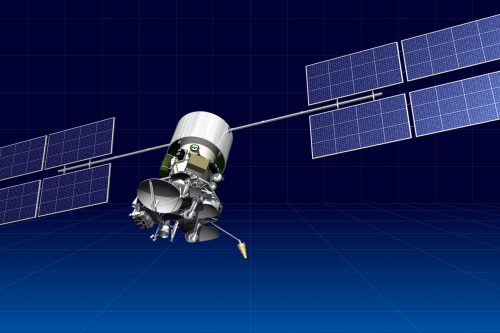 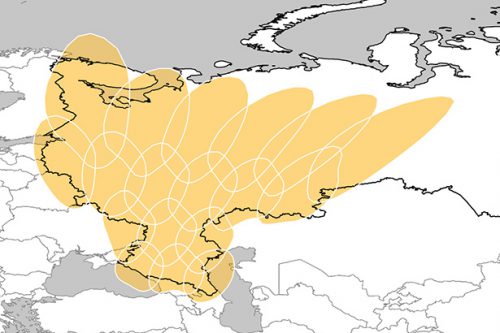 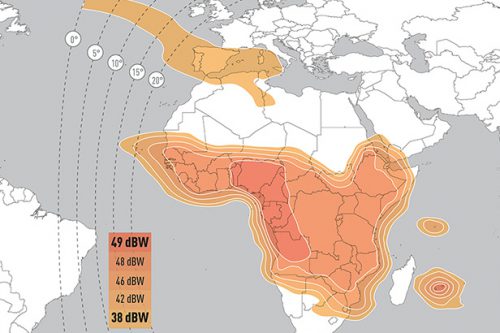 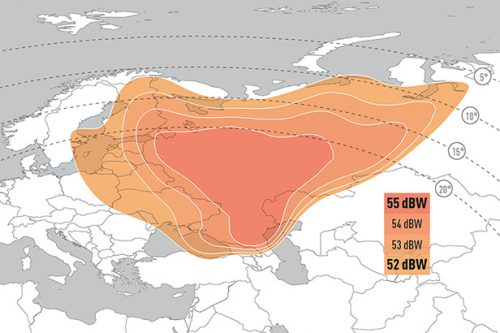