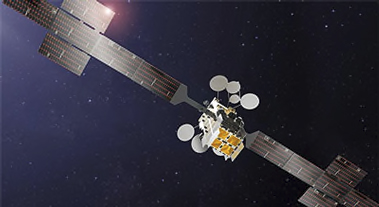 The SES-17 satellite is the new flagship of the SES fleet and is the most advanced and largest GEO satellite ever procured by SES and ever built by TAS. It will weigh over six metric tons at launch, with a payload power of 17kW at the beginning of its 15-year design life. The satellite will also be used to supply in-flight multimedia services through Thales’ FlytLIVE system, allowing airline passengers to enjoy endless connectivity in the air.

Thales Avionics will be the anchor customer over North America and will use SES-17 to deliver unrivalled connectivity for commercial aviation.

SES-17 was launched on October 23rd, 2021 in a dual launch with the French Syracuse-4A military satellite on an Ariane 5ECA rocket operated by launch operator Arianespace from the Kourou launch base in French Guiana. 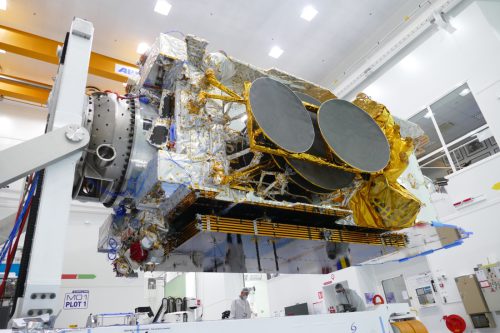 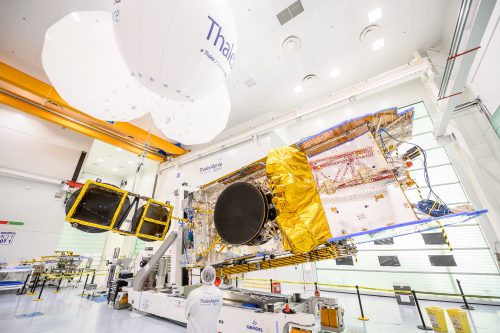