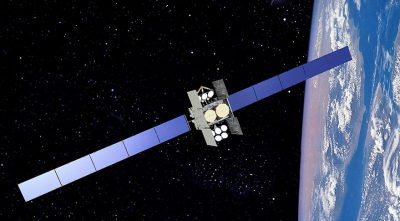 In November 2002, PanAmSat terminated its contract with Boeing Satellite Systems for the almost-completed satellite. The satellite was later converted into the ProtoStar-2 satellite for Protostar company, and was launched on May 16th, 2009 on a Proton M rocket, operated by launch operator ILS.

For use as ProtoStar-2 the payload was modified to contain 10 S-band transponders, which will act as a replacement for the Indostar-1 satellite, built by Orbital Science Corp. (Orbital ATK – Northrop Grumman) for Media Citra Indovision, to deliver the first DTH satellite television to Indonesia, the world’s fourth most populous county. The S-band payload was operated under the name of Indostar-2 (Cakrawarta 2). 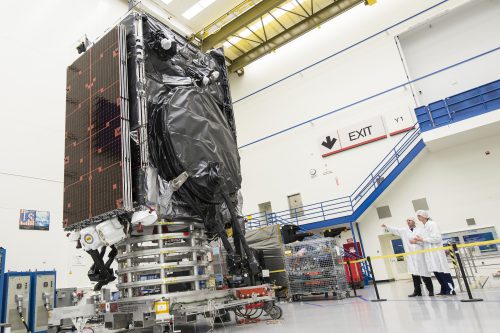 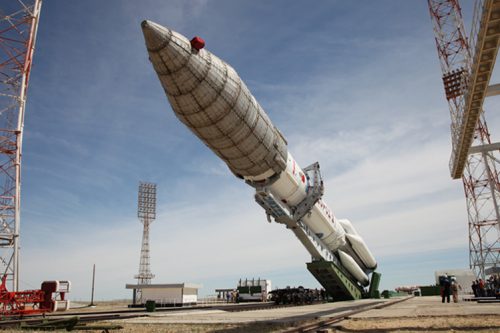 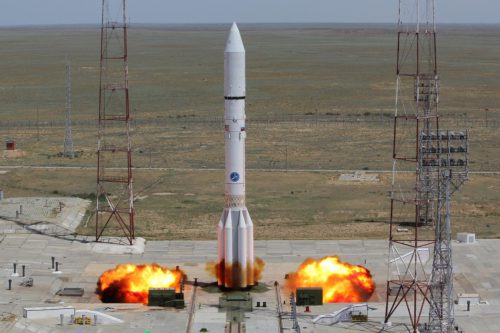 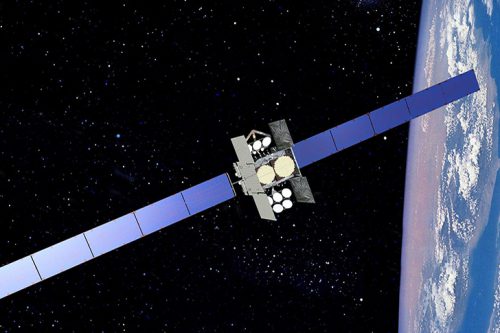 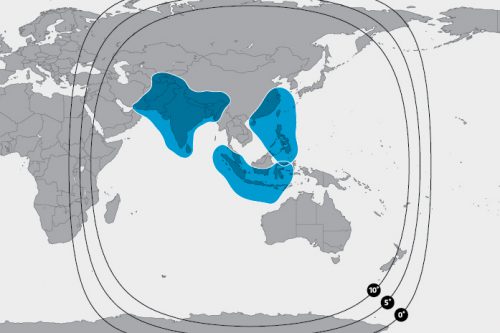 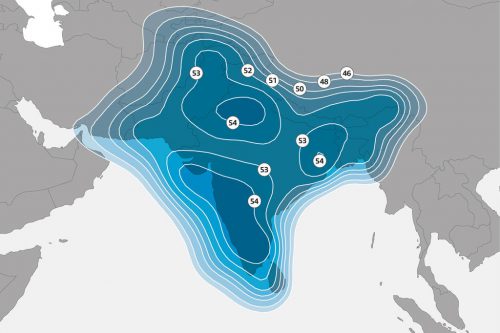