Star One C2 satellite is located at 70,0°W position in the Broadcasters market in Brazil. It is considered a hot position for transmitting signals of top tv-stations in Brazil and for having an audience of over 16 million antennas pointed at that direction.

The satellite was launched on Arianespace Ariane 5 rocket from Kourou space center in French Guiana. After being brought to its final orbital position, the satellite was controlled by the Embratel Star One team at the Guaratiba Station in Rio de Janeiro.

The Star One C2 satellite is in a 36.000 km orbit above the surface of the Earth, and has practically twice as much power than Brasilsat B1 (formerly in that position), providing coverage all over Brazil and reaching all of South America, Mexico and Florida (US) having C-band, Ku-band and X-band transponders (signal receivers and transmitters).

The design and construction of the third generation of satellites started in 2003 with the participation of Embratel Star One technical teams formed by astronomers, engineers and system analysts.

Star One C2 was manufactured by Thales Alenia Space based on SB3000–B3 platform. It weights 4,100 kg and is expected to operate for 15 years. 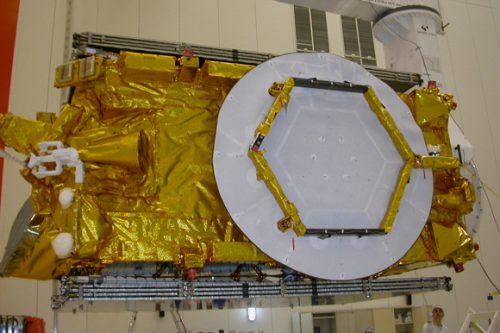 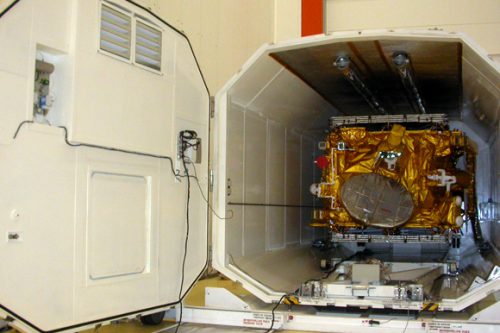 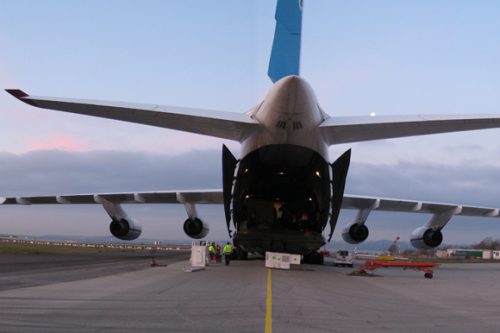 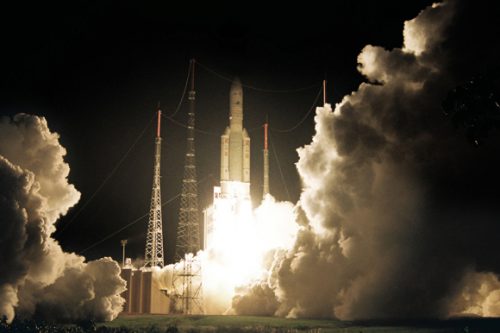