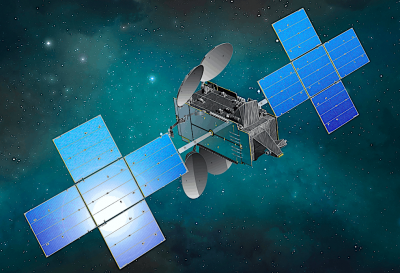 Telstar-19V (Telstar 19 VANTAGE) has a two high throughput payloads, one in Ku-band and the other in Ka-band. The satellite is based on the SSL-1300 bus. With a launch mass of 7,075 kg, Telstar-19V is the heaviest commercial satellite so far.

Satellite operator Telesat signed a contract with Space Systems/Loral (SS/L) in November 2015 for the construction of the satellite. Telstar-19V is the second of a new generation of Telesat satellites optimized to serve the types of bandwidth intensive applications increasingly being used across the satellite industry.

The Telstar-19V satellite will be co-located with Telesat’s Telstar-14R at 63° West, a prime orbital slot for coverage of the Americas. The satellite was launched on July 2nd 2018 on a Falcon-9 v1.2 rocket, operated by launch operator SpaceX. 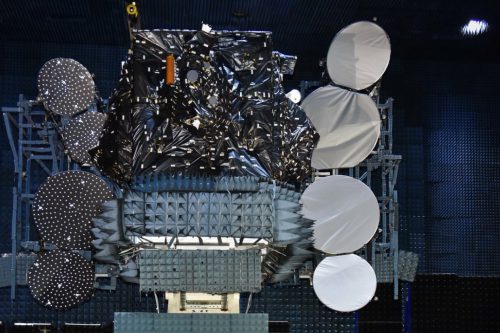 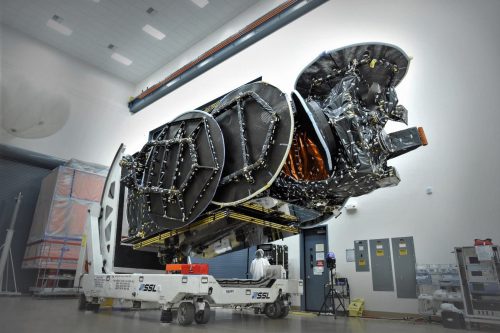 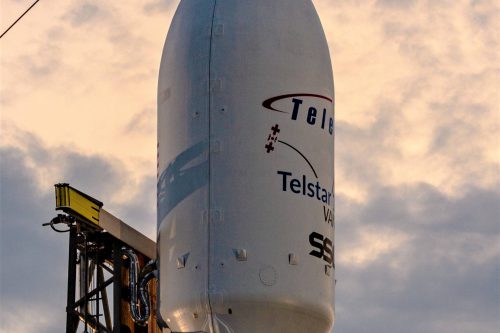 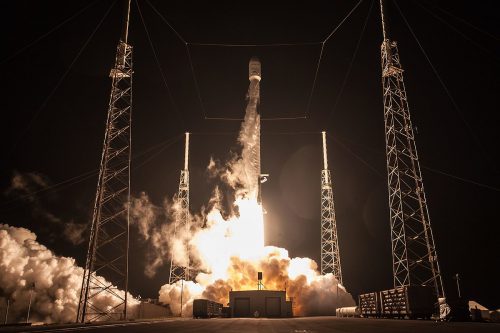 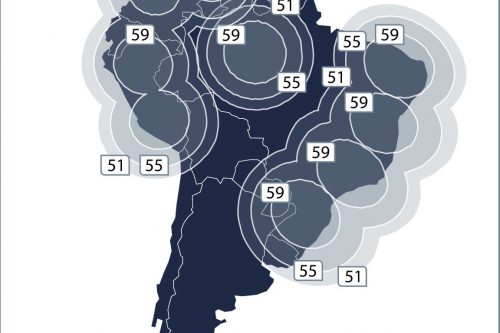 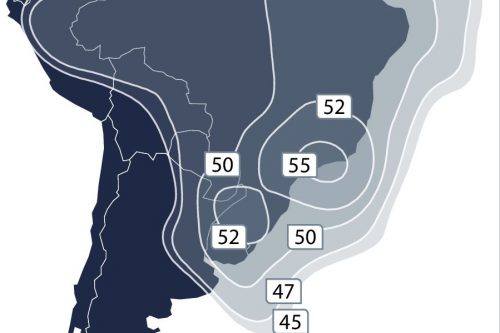 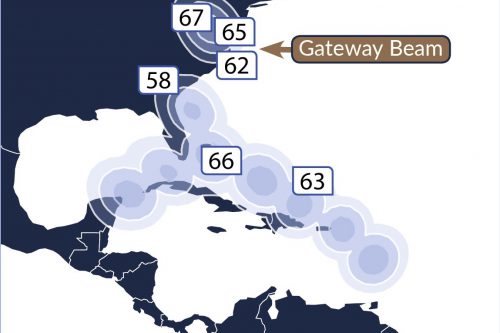 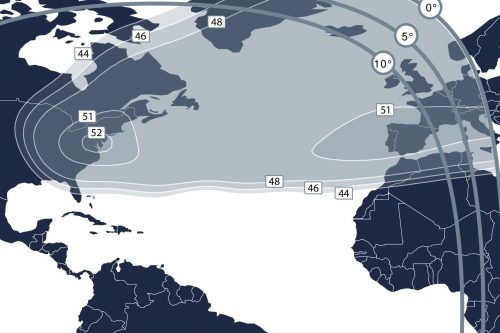 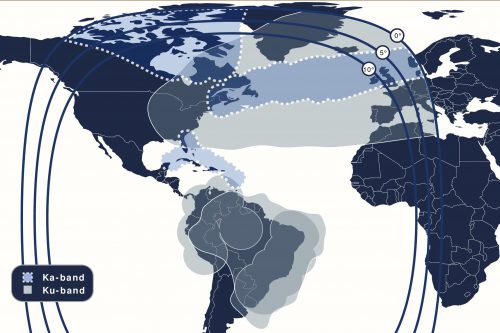 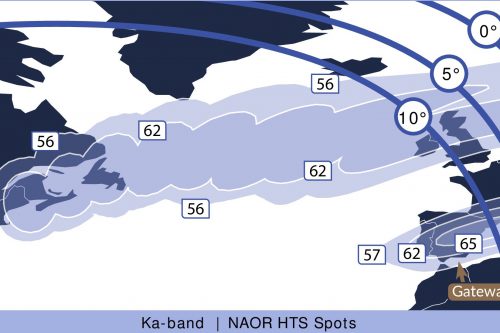 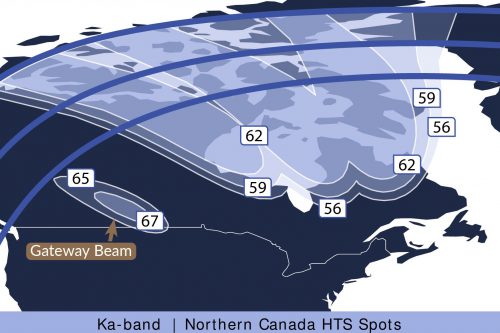