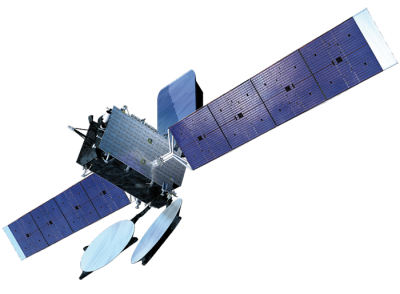 Thaicom-8 is located at the prime orbital position of 78.5° East and is co-located with Thaicom-6. Thaicom-8’s mission is to enlarge the footprint over high growth South-Asia, South-East Asia and Africa markets.

Carrying a 24 Ku-band transponder payload, Thaicom-8 offers a full range of data, media and telecomservices tailored to the communication needs of the entertainment and media industries.

The satellite was designed and constructed by Orbital ATK (Nortrop Grumman) for a 15 years lifespan. Thaicom-8 was orbited on May 27th, 2016 by a Falcon 9 rocket operated by launch operator SpaceX. 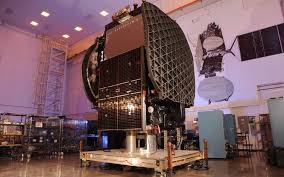 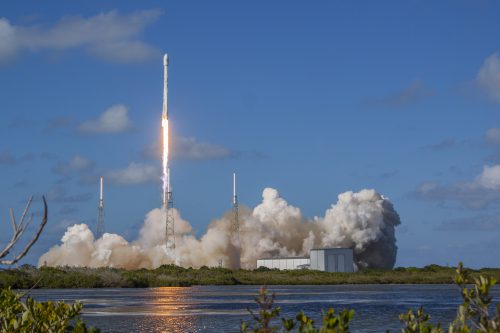 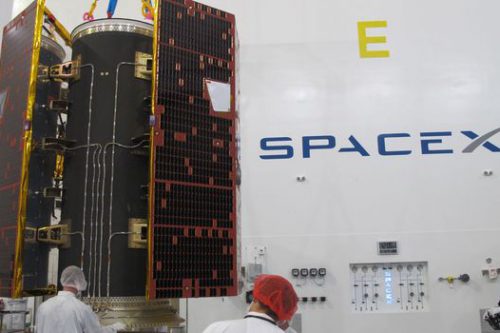 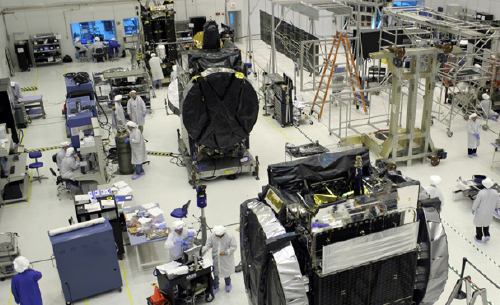 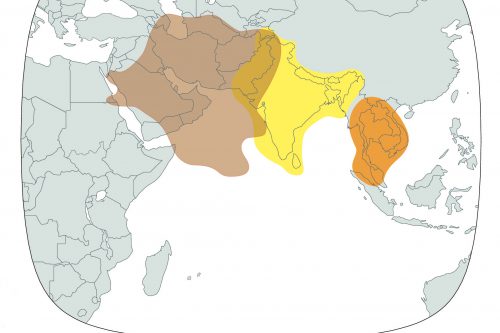