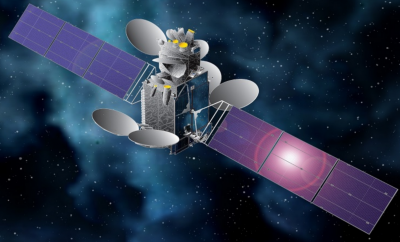 In November 1995, Hughes was awarded the contract for THOR 2, a high-powered version of Hughes’ spin-stabilized HS-376 model. THOR 2 was successfully launched in May 1997. That same month, Telenor the second high-powered HS-376HP satellite,

Both contracts required Hughes to provide the spacecraft, launch services on a Delta II (Delta-7925) rocket, earth station upgrades at various sites, including the main site in Nittedal, Norway and training.

THOR 2 was retired and send to a graveyard orbit in January 2013. THOR 3 is still in operation and is flying in inclined geostationary orbit but has been pointed towards the Middle-East. THOR 3 was replaced by THOR 6 in June 2010. 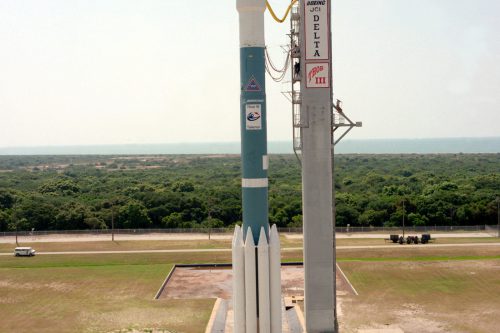 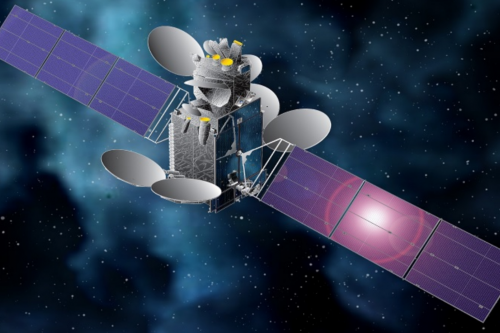 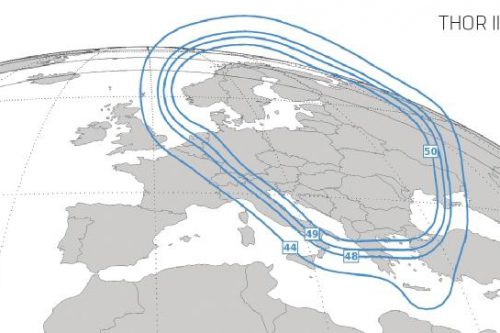