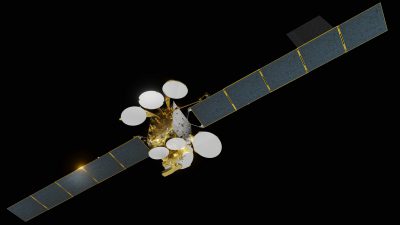 TürkSat-5a is a broadcast satellite which will operate in Ku-band at the 31° East longitude slot in geostationary orbit, covering Türkey, the Middle-East, Europe, North Africa and South Africa. The spacecraft will have a launch mass of 3,500 kg and electrical power of 12kW.

TürkSat-5b is a broadband satellite which will operate in Ku- and Ka-bands at the 42° East longitude slot in geostationary orbit. Its HTS (High Throughput Satellite) payload will provide more than 50 Gbps of capacity over a wide coverage including Turkey, the Middle East and large regions of Africa. The spacecraft will have a launch mass of 4,500 kg and electrical power of 15 kW.

The satellites will have a service lifetime of 15 years. TürkSat-5a was successfully launched on January 7th, 2021 on a Falcon 9 rocket operated by launch operator SpaceX. 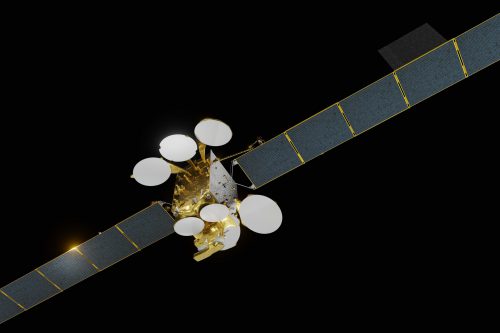 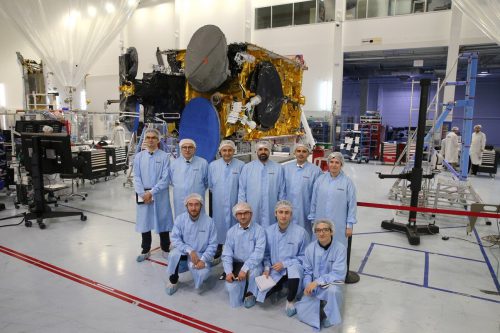 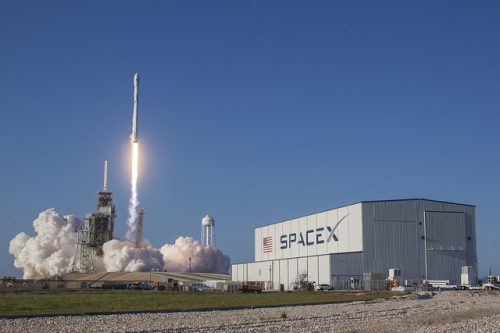 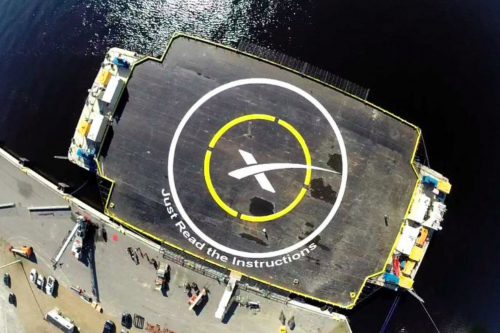