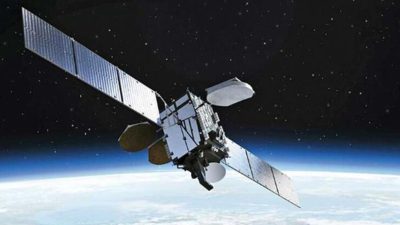 The satellites will have a service lifetime of 15 years. TürkSat-5b is was launched on December 19th 2021 on a Falcon 9 rocket operated by launch operator SpaceX. 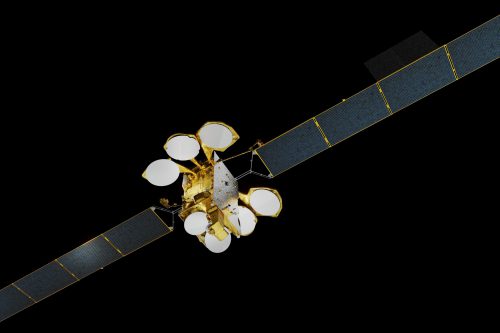 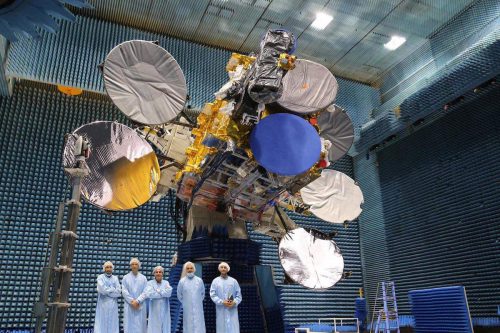 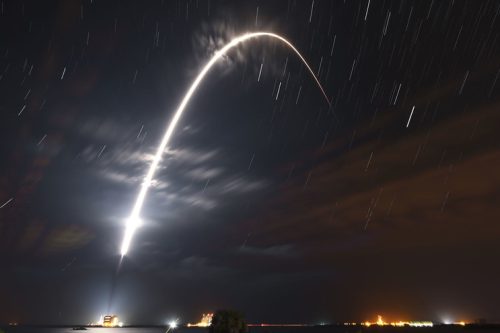 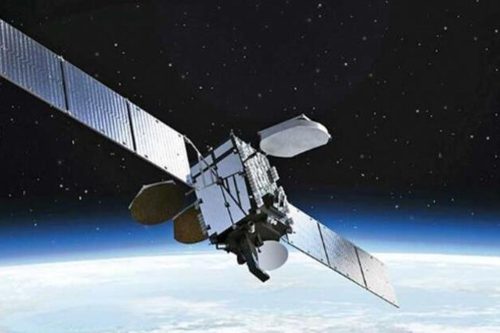