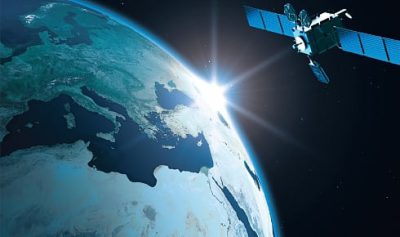 Development and construction of the satellite started in early 2015 and is expected to be completed in December 2021. Launch is planned for 2023. 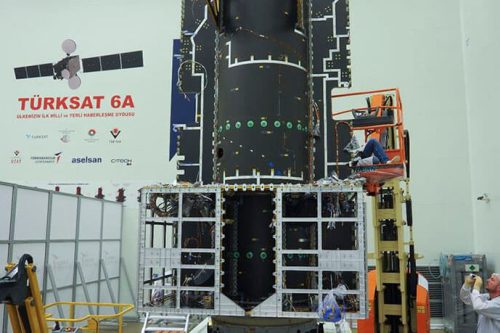 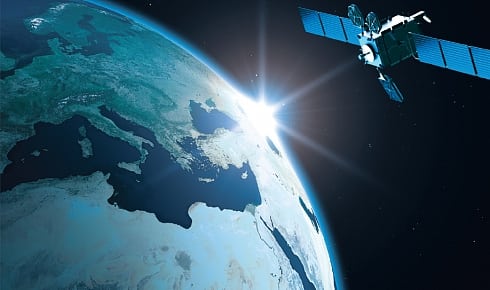