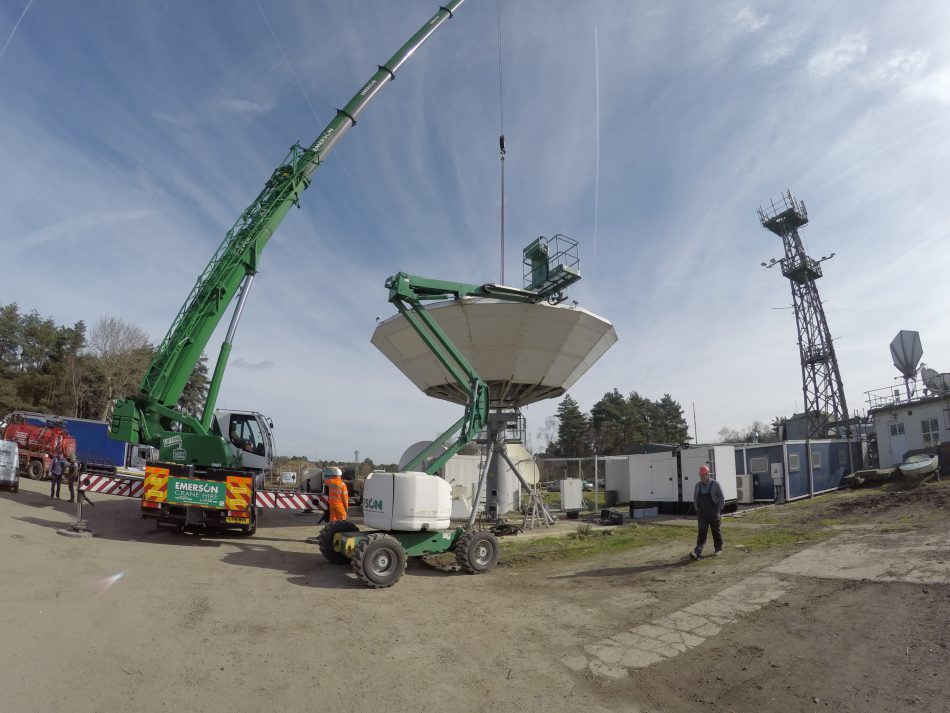 ViewSat was a niche provider, serving broadcast and transmission services into sub-Saharan Africa. The company started operations in 2006 as a global media content service provider with over 130 channels worldwide, maintaining a sustained investment in new network capacity and contemporary systems, all designed to benefit its users.

In 2019 ViewSat changed its name to ViewMedia to reflect the expansion of its portfolio to service the requirements of broadcasters worldwide. 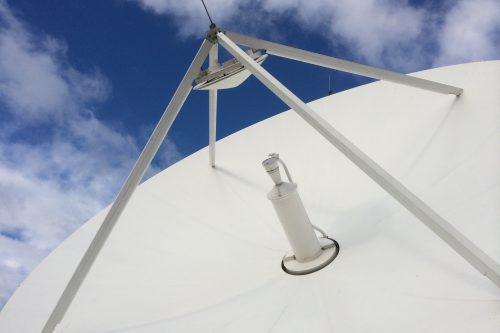 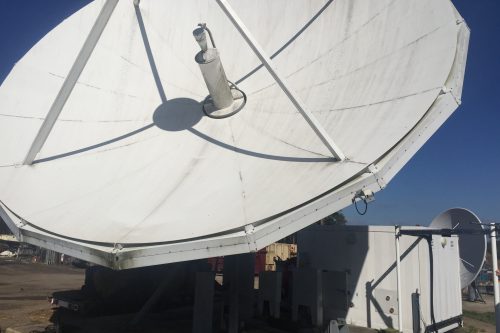 Antenna had to be removed 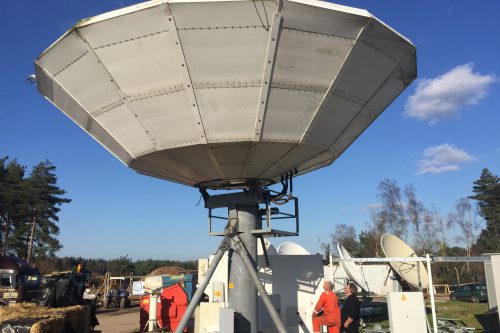 Reflector was put in zenit position.. 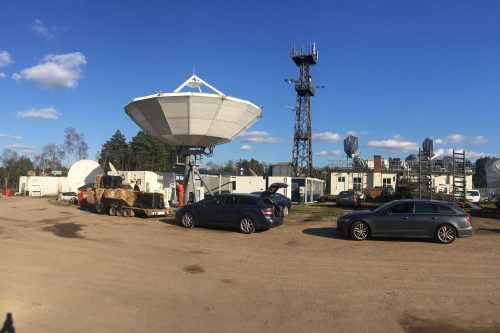 ..and prepared for lifting 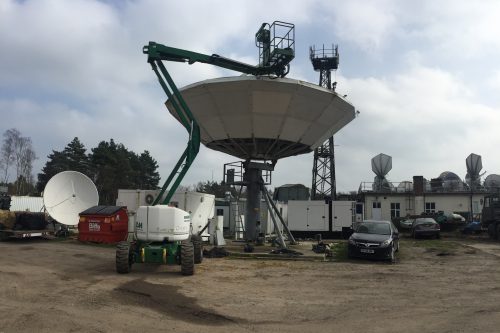 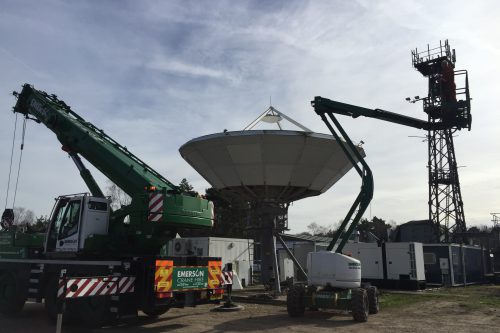 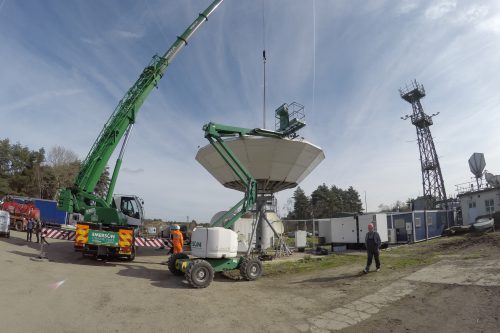 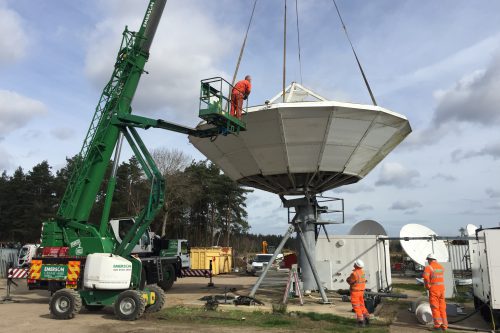 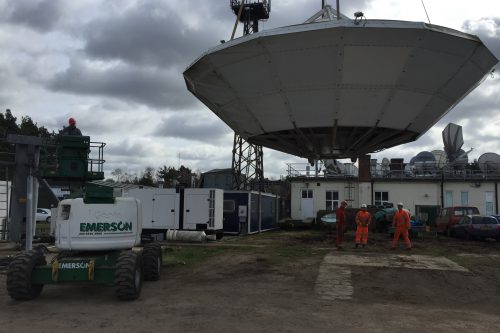 ..and placed on the ground 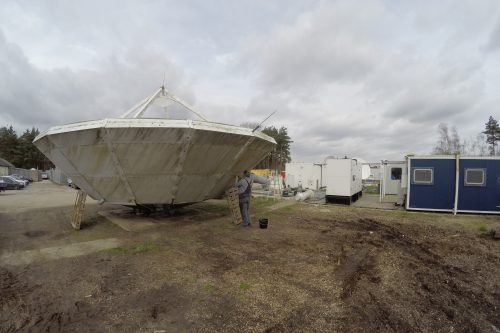 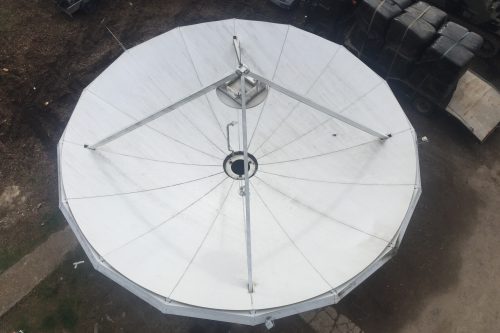 Reflector on the ground 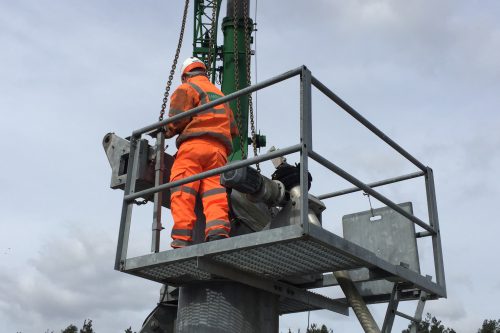 Pedestal was prepared for lifting 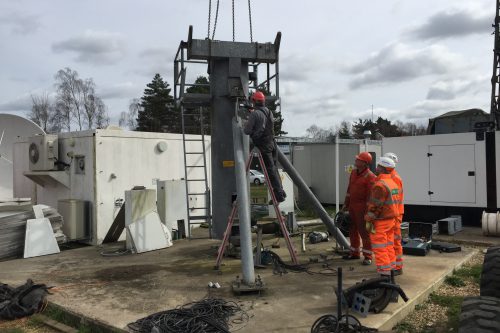 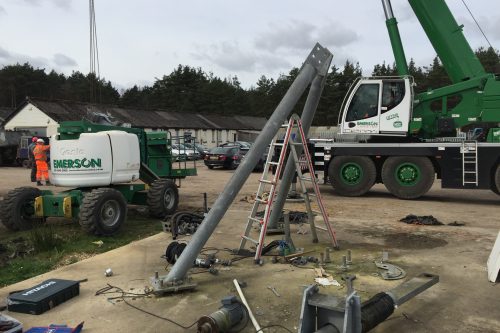 Pedestal legs were to be removed 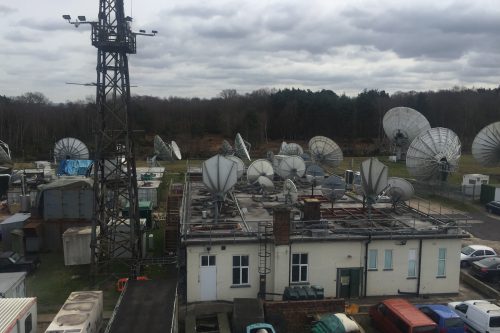 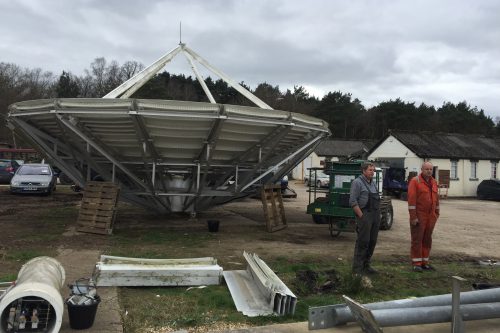 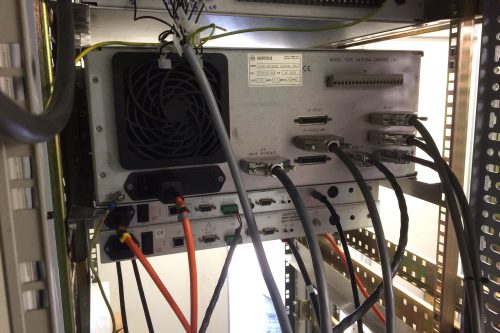