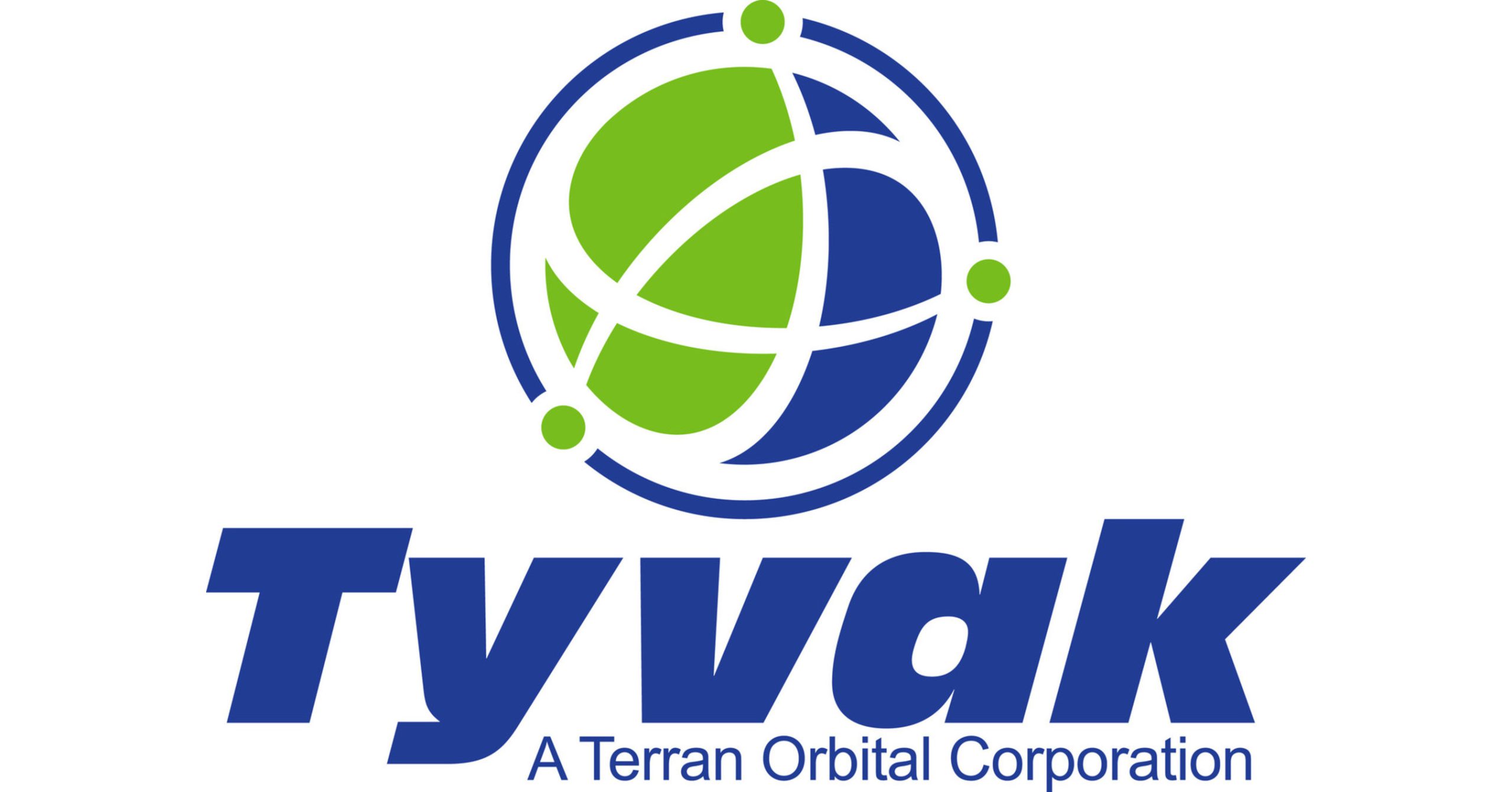 Tyvak Nano-Satellite Systems Inc. is an American company that designs and builds Nano-satellites and CubeSats and provides launch services and on-orbit operations to deliver small satellites for critical missions across a variety of applications in LEO, GEO and beyond Earth orbit, and vehicle classes, including Nano-satellites and Micro-satellites. The company is based in Irvine California USA.

Various missions were completed for ESA (FSSCAT), the Italian Space Agency (ASI) with Iperdrone, the Nano-satellite constellation for Eutelsat ELO, the Commtrail satellite for Search & Rescue and ARGO Earth Observation satellite for the EU.

Tyvak Nano-Satellite Systems Inc. was established in 2011 by CubeSat designer Jordi Puig-Suari and former manager of Nano-satellite programs for Boeing Phantom works, Scott MacGillivray. The company has locations in San Luis Obispo in California USA and Turin in Italy.

In 2015 Tyvak International, Srl. was formed as an independent European entity and is based in Turin, Italy. Turin was selected for the location as Tyvak’s first European office due to the area’s strong aerospace industry focus and proximity to Politecnico di Torino (one of the largest engineering universities in Europe) and easy access to the multitude of high-technology companies available in Italy, France, Germany and Switzerland. Tyvak International is a wholly owned subsidiary of Terran Orbital.

In November 2019, Tyvak was one of five companies selected to be eligible to bid for the NASA Commercial Lunar Payload Services (CLPS).