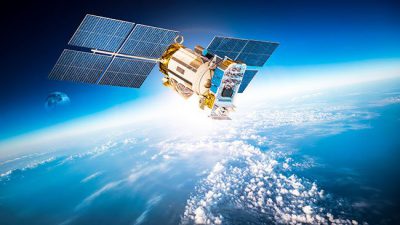 AMOS 4 carries a large number of transponders in high power Ka- and Ku-bands. AMOS-4, located around the 64º E to 76º E orbital slot, broadens the range of markets Spacecom can reach and the number of potential clients the company can serve. When AMOS-4 comes online, Spacecom will reach close to 80% of the world’s population.

AMOS-4 was originally considered for Spacecom’s unassigned launch contract on SpaceX’ Falcon-9 rocket, but the satellite was later assigned to the Sea Launch company’s Land Launch division, on a Zenit-3SLB rocket and was finally launched on augustus 31st, 2013. 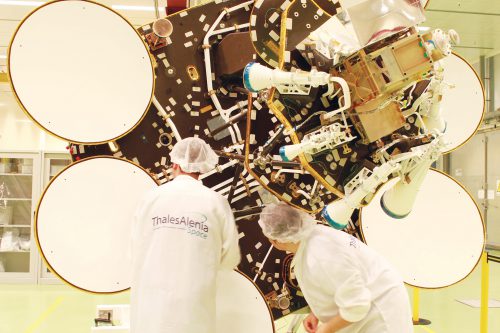 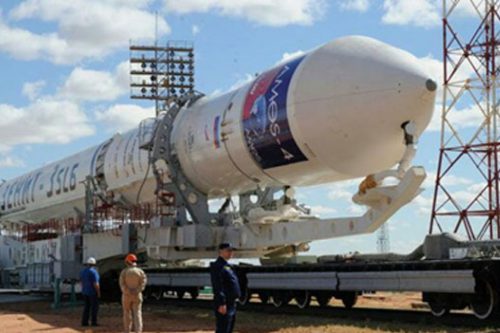 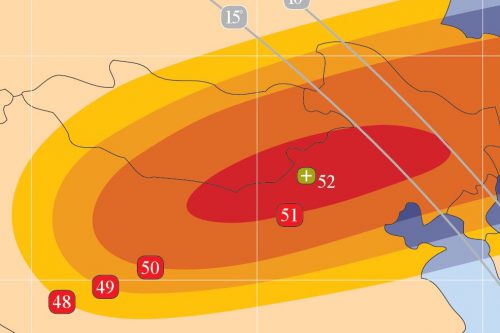 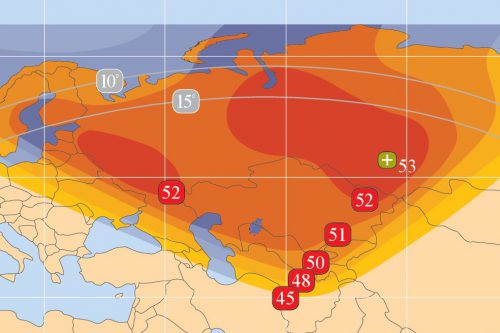 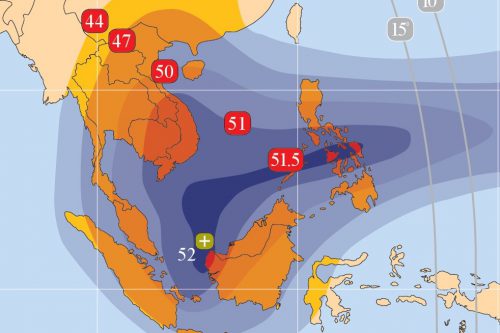