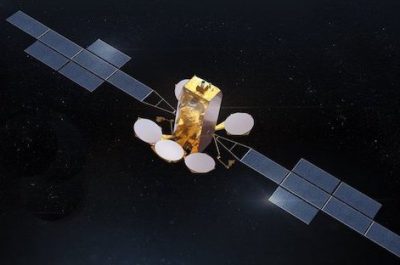 The Arabsat-5A satellite was based on the EADS-Astrium (Airbus Defense & Space) Eurostar-3000 model. The spacecraft had a launch mass of 4,800 kg and a spacecraft power of 11 kW at the end of its 15-year service lifetime and was launched on an Ariane 5 launcher on June 26th 2010 by launch operator Arianespace.

Equipped with a payload featuring 16 active transponders in C-band and 24 in Ku-band, the multi-mission Arabsat-5A satellite will take over from Arabsat-2B and provide additional capacity at 30.5º East for a large range of satellite communications services such as television backhauling and broadcasting, telephony, business communications, Internet trunking and the provision of VSAT and other interactive services, over sub-Saharan Africa, North-Africa and the Middle-East. 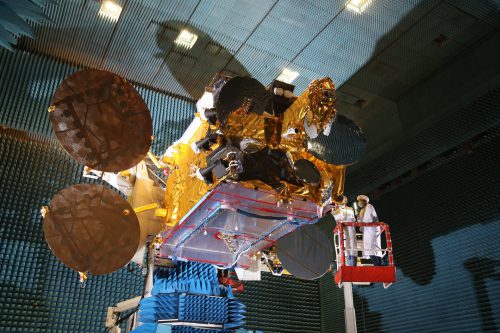 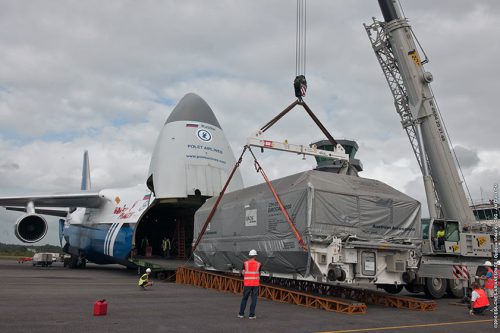 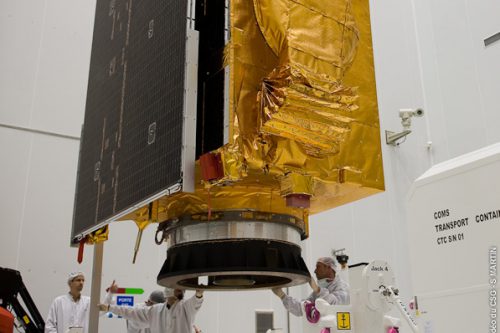 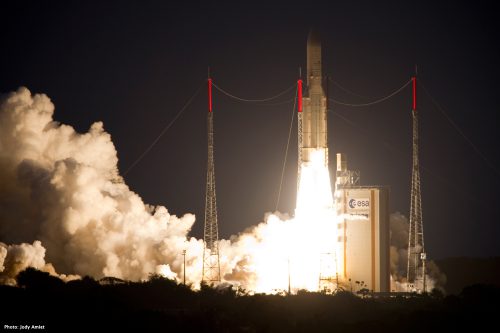 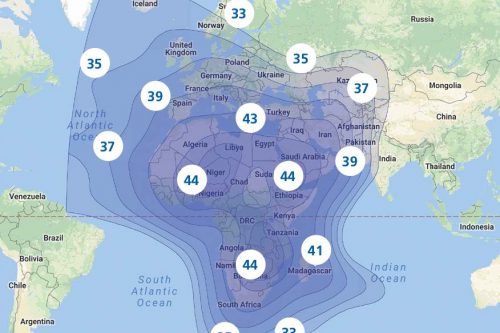 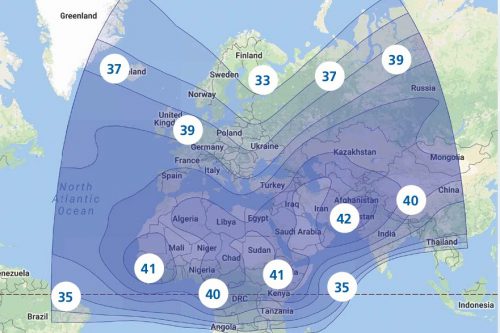 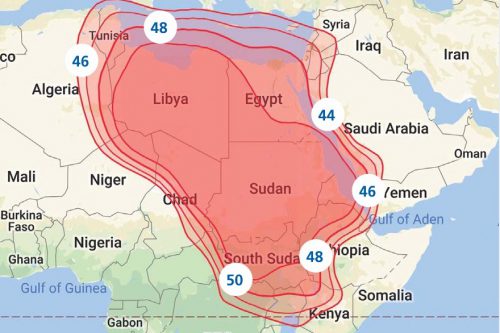 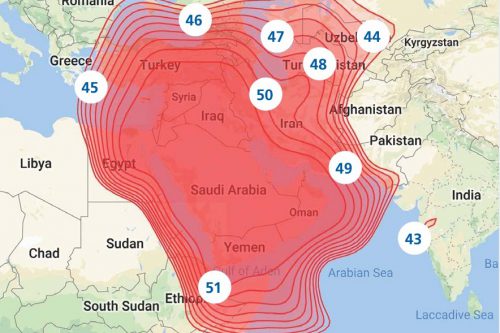 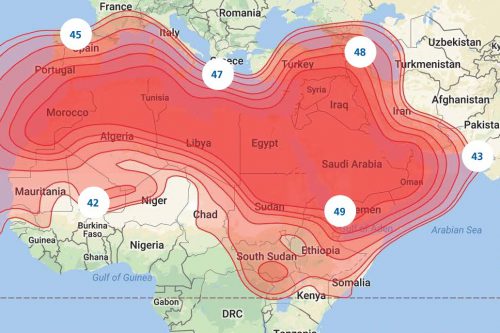 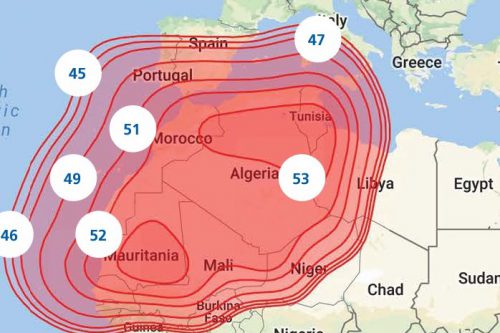