Astra 2A was launched on Augustus 30th, 1998, on a Proton K rocket operated by launch operator ILS from the Baikonour Cosmodrome launch site in Kazachstan. 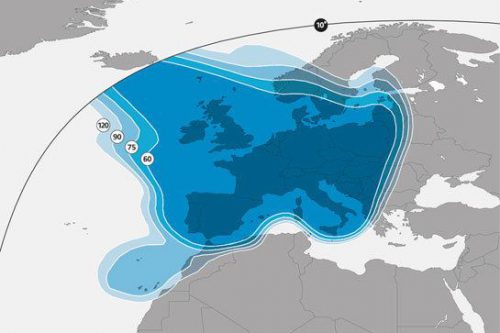